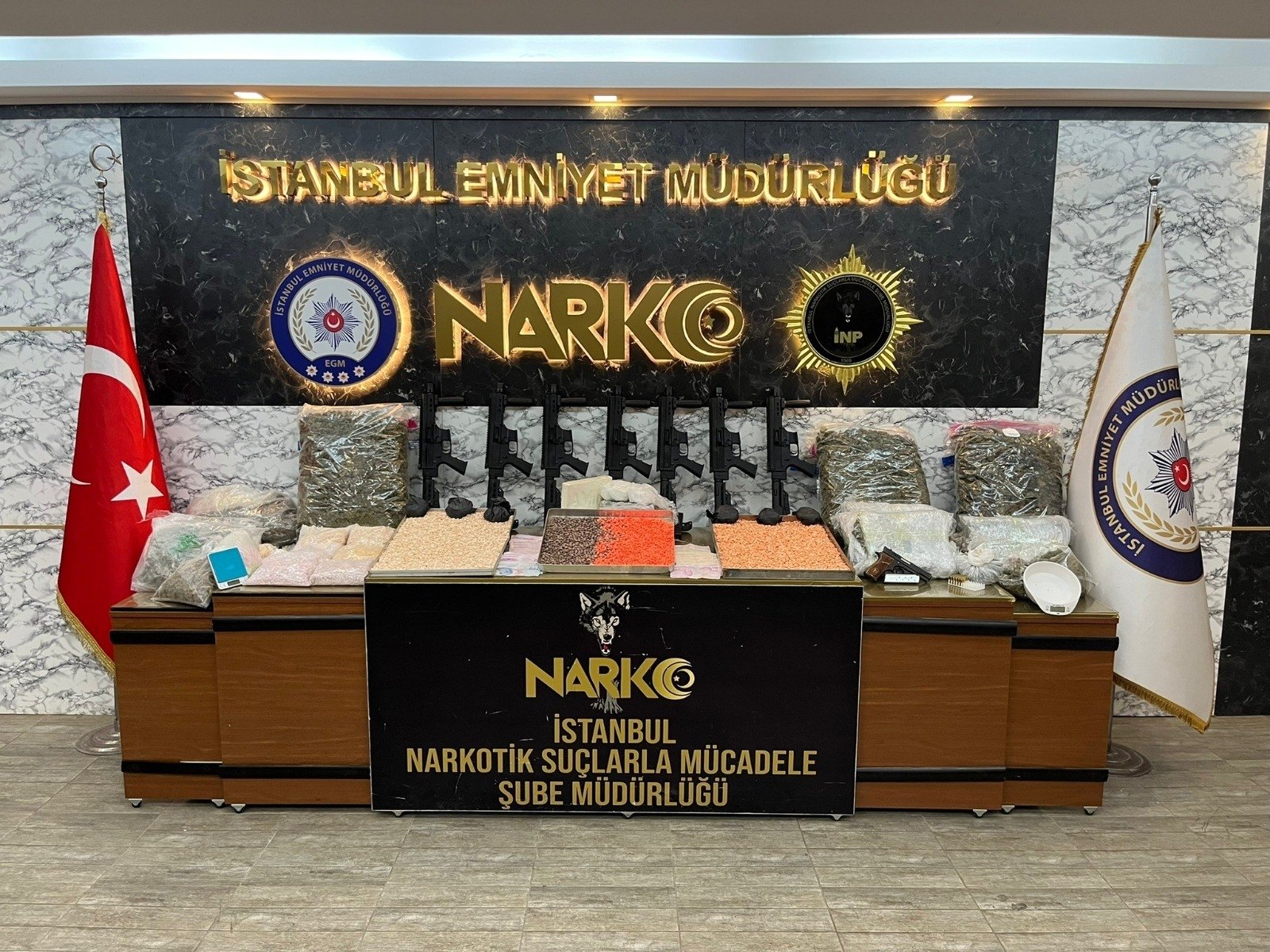 In his post on his social media account, Soylu stated that an operation was carried out by the teams of Istanbul Police's Department Anti-Narcotics Crimes.

Some 286 kilograms of cannabis, 9,900 capsules of Captagon and various amounts of drugs were seized during the operations.

Türkiye has increased its efforts to combat drug smuggling and related crimes. Domestic drug use is an issue for the government, which is fighting attempts to smuggle drugs in and out of its borders.

The illegal drug trade is a significant source of revenue for all types of criminal groups. It is difficult to quantify the financial component of drug trafficking, which, according to the research, is carried out in secrecy across the country and on a global scale.