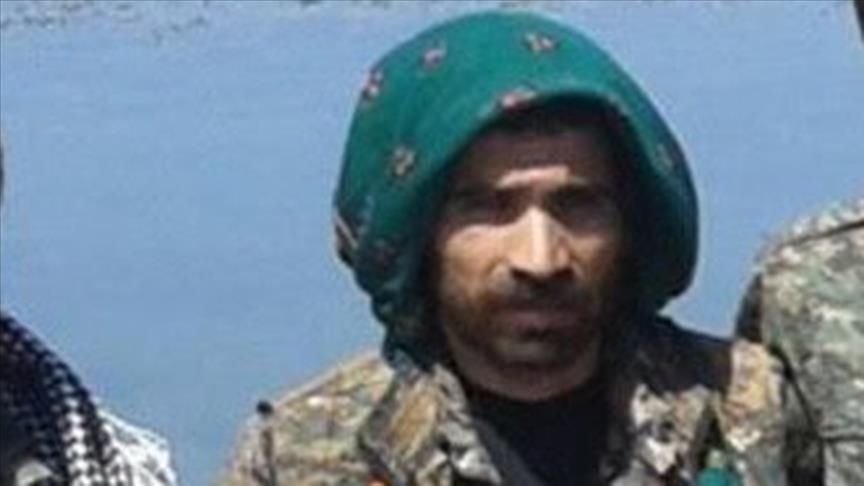 Turkish intelligence “neutralized” a ringleader of the YPG/PKK terrorist group in an operation in northern Syria, security sources said on Monday.

Eyyup Yakut, codenamed Amed Dorsin, was neutralized by the National Intelligence Organization (MIT) in the Shaddadi region, said the sources, who asked not to be named due to restrictions on speaking to the media.

Turkish authorities use the term “neutralize” to imply the terrorists in question surrendered or were killed or captured.

Shaddadi is the area where the YPG/PKK’s so-called Cavres brigade – one of the terror group’s largest divisions in Syria – is located.

Yakut, who joined the PKK in 2020, was under MIT surveillance due to his actions in Türkiye and against the Turkish Armed Forces in Syria, the sources said.

He played an active role in the so-called brigade’s attacks and attempts to sabotage Türkiye’s counterterrorism operations in northern Syria, the sources added.