Because of the lack of health care ... the death of a girl in Rukban camp 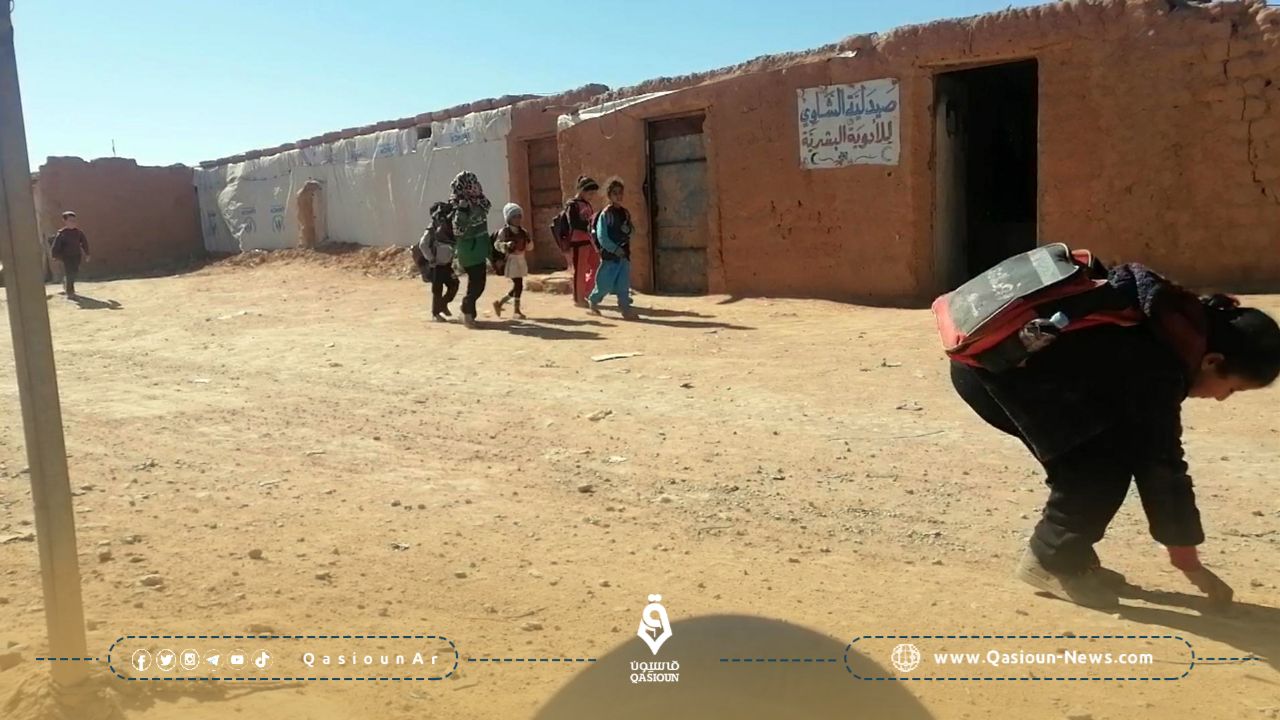 Local sources announced the death of a child in the Rukban camp, which is besieged by the Assad regime and Russia due to a lack of health care.

Sources said that the 9-month-old girl Yaqeen died on Sunday morning in the Rukban camp due to a lack of health care.

She added that Yaqeen had a hole in the roof of her throat and a shortened tongue, in addition to respiratory problems that deprived her of breastfeeding and food, and she complained of a lack of oxygen and breathing difficulties.

It should be noted that the camp suffers from harsh conditions, especially in light of the spread of cholera and the approaching winter, and the lack of food supplies amid the international silence of the United Nations.