Two dead and dozens injured in cholera in northwest Syria 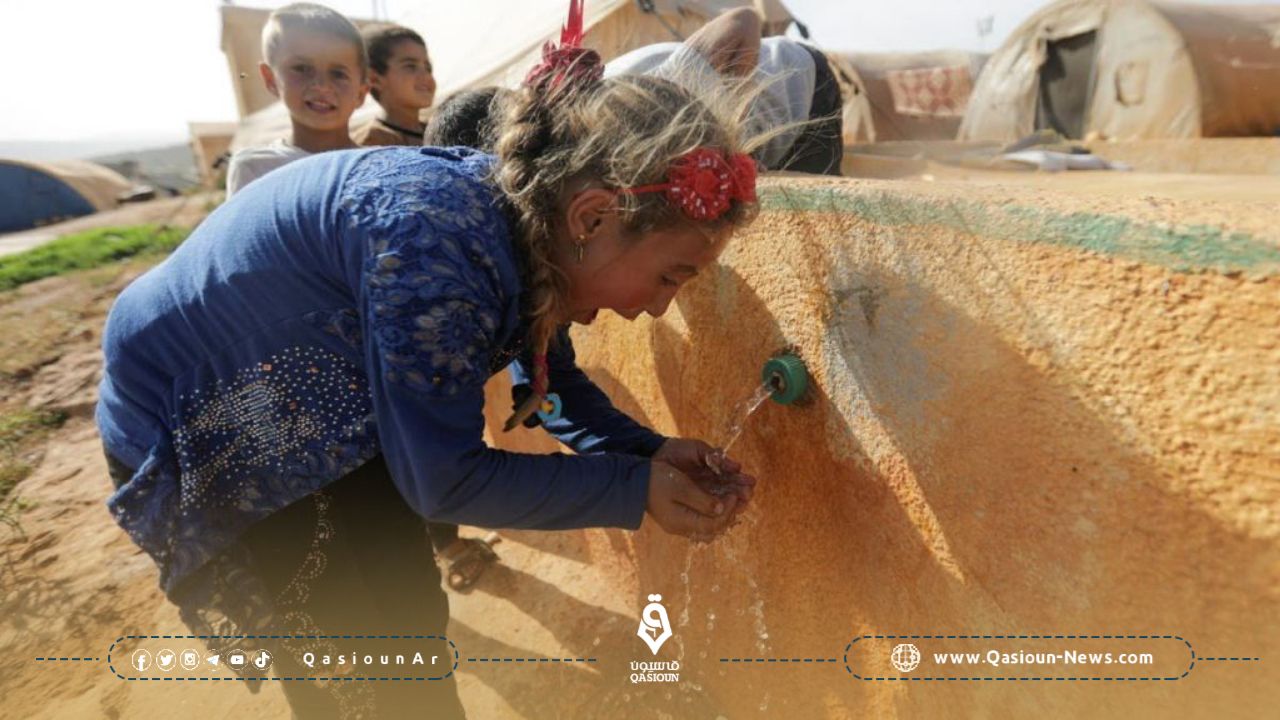 On Sunday, October 23, the Syrian Civil Defense team confirmed the death of two civilians and the injury of 159 others, with the cholera epidemic continuing in northwestern Syria.

The defense teams continued their efforts to educate civilians about the danger of the disease and ways to prevent it to limit its spread, in addition to transporting the injured and suspected of being infected to hospitals for treatment, and the continuation of sanitation services.

The team called on the people to pay attention to the sources of drinking water and boil it before drinking it if it has not been sterilized with chlorine to disinfect the water and under the supervision of the medical authorities.

The team also called on civilians to cook food well, wash hands well with soap and water, and adhere to preventive measures, especially in the camps.

In turn, Najat Rushdie, Deputy Special Envoy of the United Nations to Syria Geir Pedersen, indicated that the cholera situation in Syria could turn into a disaster.

“Urgent assistance is needed, and sustainable and unimpeded access to affected communities is imperative,” Rushdie added.

In this context, the medical organization "Doctors Without Borders" revealed in a report the spread of cholera among the most vulnerable groups throughout Syria.

According to the report, the regions of northeastern and northwestern Syria are facing a cholera epidemic due to water pollution and severe water shortages.

The report noted that local and international humanitarian organizations are trying to fill the gaps to respond to the many needs, but public access to adequate and clean water remains a worrisome problem, noting that work with other local organizations is working to chlorinate water trucks.

The international organization stressed the need to raise awareness of the causes of the spread of cholera and how to treat it.

For its part, the United Nations warned that the high rates of cholera infection in Syria coincide with a severe water shortage, due to the low level of the Euphrates River, drought and the destruction of water infrastructure.

"Humanitarian partners continue to respond to the cholera outbreak in Syria," spokesman for the United Nations Secretary-General, Stephane Dujarric, said during a press conference.