Intensive arrest campaign and scrutiny of pedestrians in the capital, Damascus 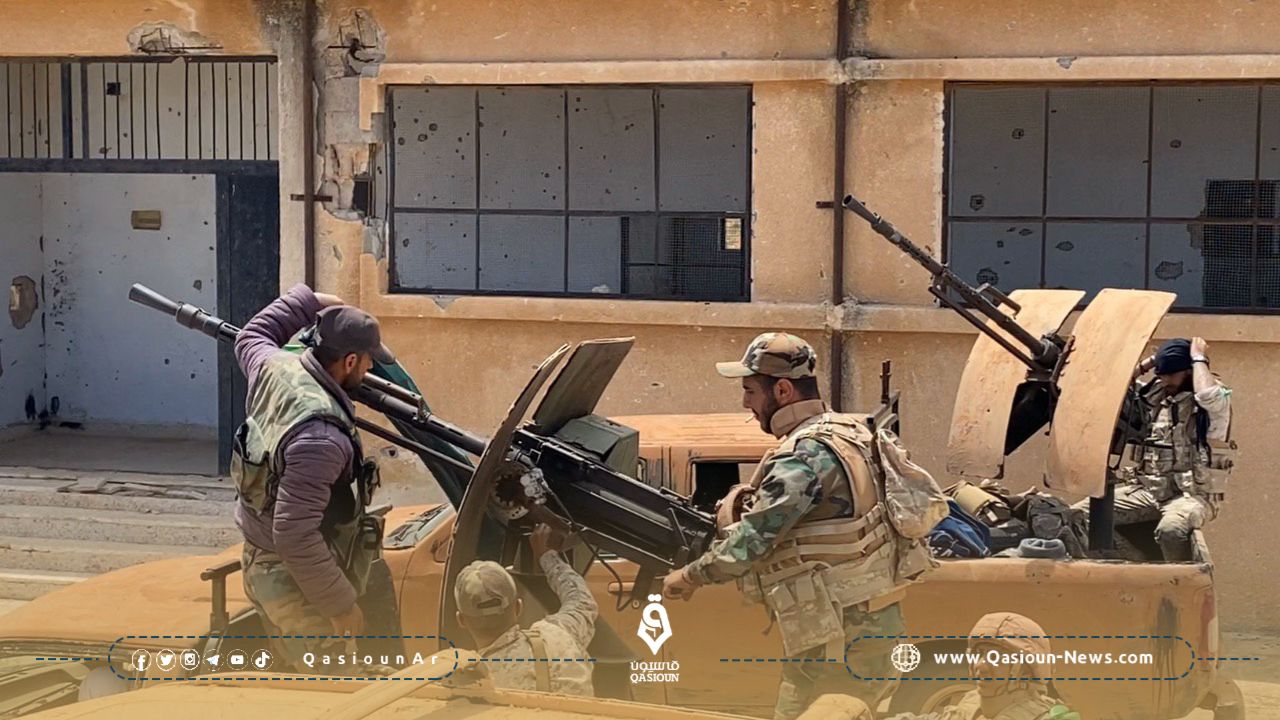 Al-Assad forces launched a massive raid and arrest campaign in separate areas of the Syrian capital, Damascus, and the western countryside, targeting dozens of young men who were charged with various charges.

Local sources said that joint patrols of the Military Security and the Fourth Division Security Office launched a large campaign of raids and searches that affected dozens of homes, shops and agricultural lands in the Al-Sabura area, amid intense security tightening at the checkpoints.

According to the "Sawt Al Asima" website, on Sunday, October 22, the campaign resulted in the arrest of more than 30 people, most of whom are farmers working inside agricultural lands, noting that the raids coincided with the establishment of temporary checkpoints in the area, restricting civilians and subjecting them to security monitoring.

In a related context, the website indicated that the joint patrols of Political Security and Criminal Security launched a major security campaign in the towns of Qudsaya and Hama in the western Damascus countryside two days ago, amid a high state of alert and the deployment of dozens of military personnel and vehicles in the area.

The website confirmed that Assad's forces set up temporary checkpoints and carried out foot and car patrols inside residential neighborhoods, in conjunction with strict restrictions on civilians and the verification of their identification papers, especially the youth category.

It is noteworthy that al-Assad forces periodically launch raids and arrest campaigns in the areas under their control, targeting mainly young people, despite their submission to the settlement and reconciliation agreements that he imposed on the areas that participated in the revolution and returned to them after the regime’s control.