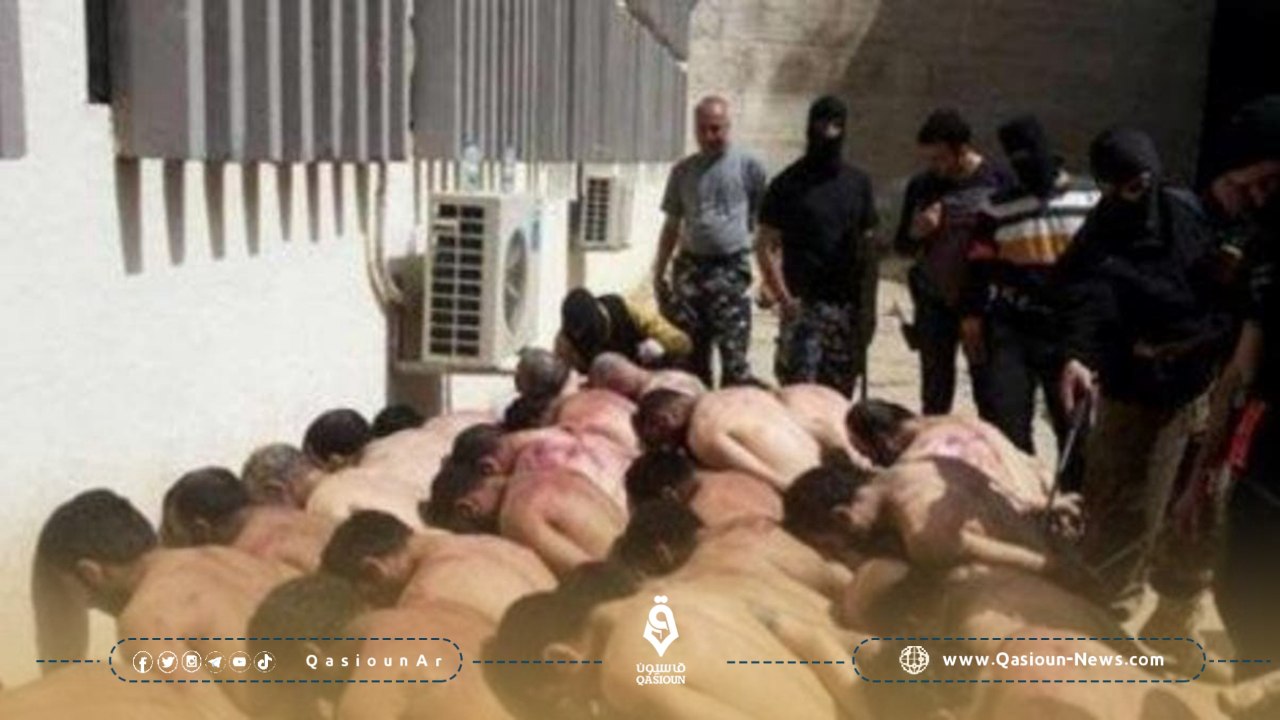 The Action Group Organization for Palestinians of Syria revealed that 638 Palestinian refugee victims were tortured to death by members of the Assad regime's security services from the beginning of March 2011 until October 23, 2022.

The monitoring team of the organization documented the death of more than 50 victims from the camps after reviewing the departments of souls, and pointed out that thousands of Palestinian refugees, including women and children, are in the detention centers of the Assad regime, their fate is still unknown and they suffer from major violations and face the most inhumane treatment and systematic torture.

The organization quoted testimonies from detainees confirming that they were subjected to practices and violations by the security branches of the Assad regime, against detainees in general and Palestinian women in particular, from electric shocks, ghosting, beatings with whips and iron sticks, rape and other types of torture.

The organization stressed that these actions are a clear violation of the Universal Declaration on the Protection of Women and Children in Emergencies and Armed Conflicts issued in 1974 in Article No. (5) thereof, which stipulates that these practices are criminal.

It is worth noting that the Action Group for Palestinians of Syria is an independent media organization based in London that works to cover the news of the Palestinian refugees, and shed light on their humanitarian and living conditions, stories and experiences.