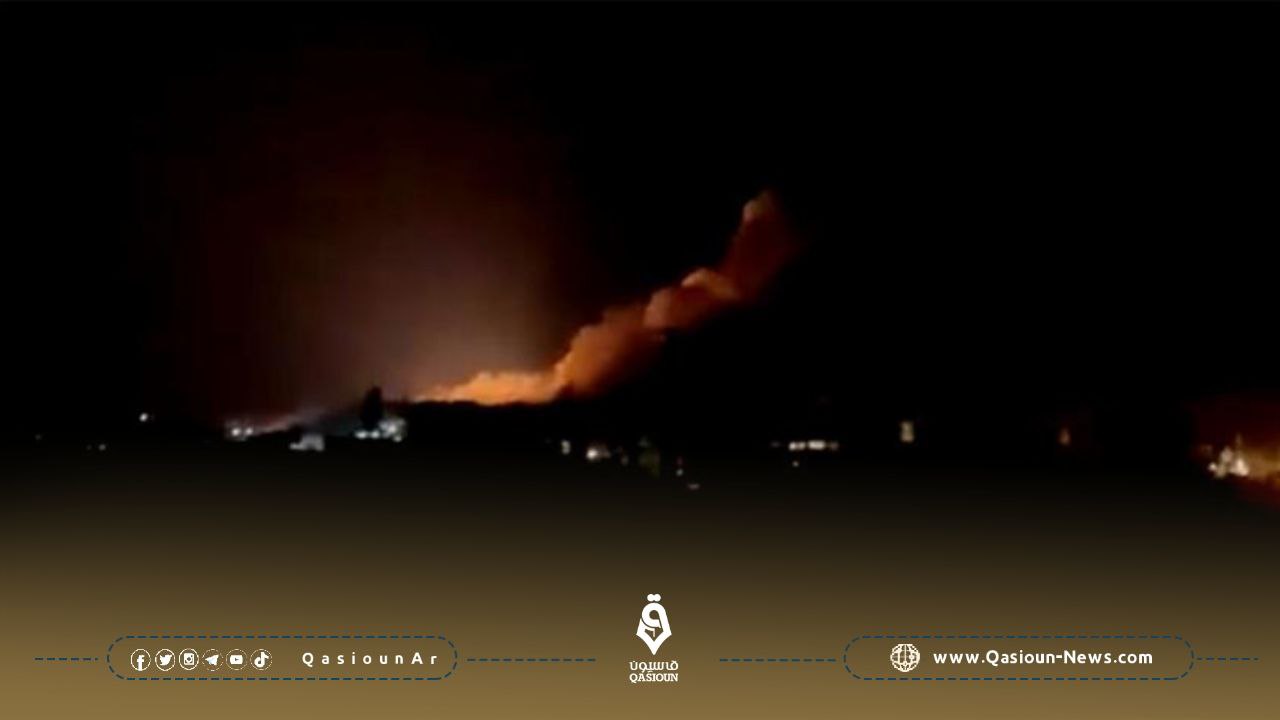 The so-called "Russian Center for Reconciliation in Syria" revealed the extent of the damage caused by the recent Israeli bombardment, on military sites of the regime forces in the capital, Damascus, and the southern region.

The deputy head of the Russian Center for Reconciliation in Syria, Major General Oleg Egorov, stated that the Israeli bombing targeted a radar belonging to the Syrian air defense system, and the runway of the Dimas military airport, west of Damascus.

"The Israeli air strikes destroyed the YLC-6M radar of the Syrian air defense system, and the runway of Dimas airport, and the material damage was limited," he said.

He pointed out that the YLC-6M radar is Chinese-made, and is used by several countries as part of their air defenses, including Iran and Syria.

On Friday evening, October 21, the Israeli warplanes bombed military positions of the regime forces in the capital, Damascus, and the southern region, a month after the bombing stopped.

It is worth noting that these attacks came after an absence of more than a month of Israeli bombing. On September 17, an Israeli bombardment targeted Damascus International Airport, killing 5 members of the regime forces.