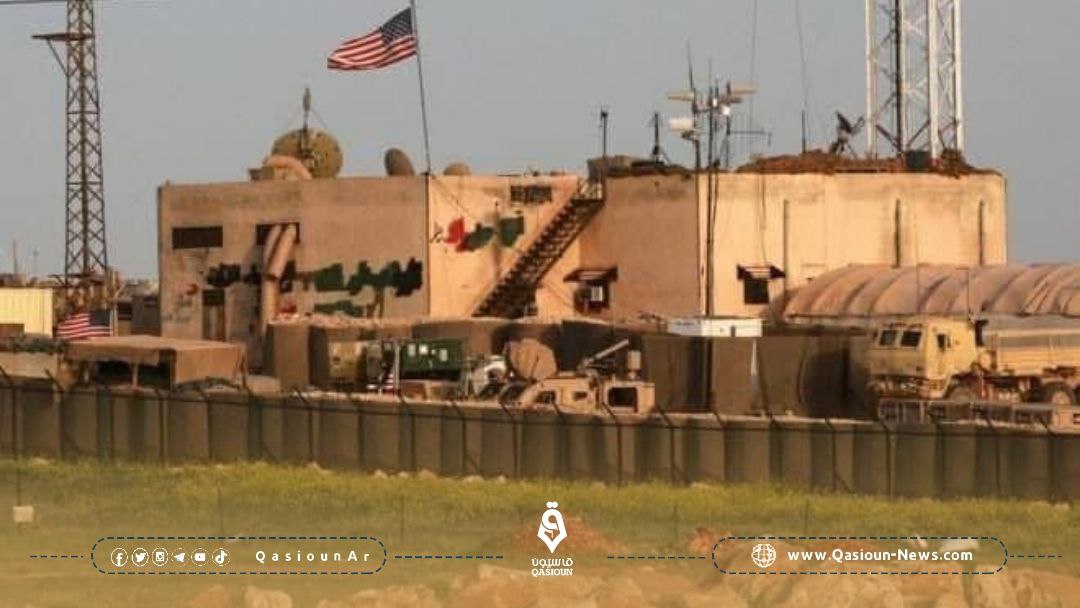 The official account of Operation Inherent Resolve of the International Coalition, via Twitter, revealed, yesterday evening, Saturday, October 22, the truth of the explosions that were heard inside its main military base, in the "Al-Omar" oil field in the Syrian governorate of Deir Ezzor.

The coalition said in a tweet on Twitter that "the US military conducted extensive tests of high-mobility missile systems, to maintain the operational readiness of the crew."

The sources indicated that the explosions followed the sounds of clashes and fires erupted inside the field, while coalition warplanes flew over the area.

A few days ago, sources spoke of joint military operations between the International Coalition and SDF forces, with live ammunition, near the main base point in the Konico gas field in Deir ez-Zor countryside.

It is noteworthy that an explosion occurred on September 3, in the vicinity of the "Al-Omar" oil field, and the explosion was preceded by the flight of unidentified drones.