Turkish neutralizes a leader in the PKK militia in northern Syria 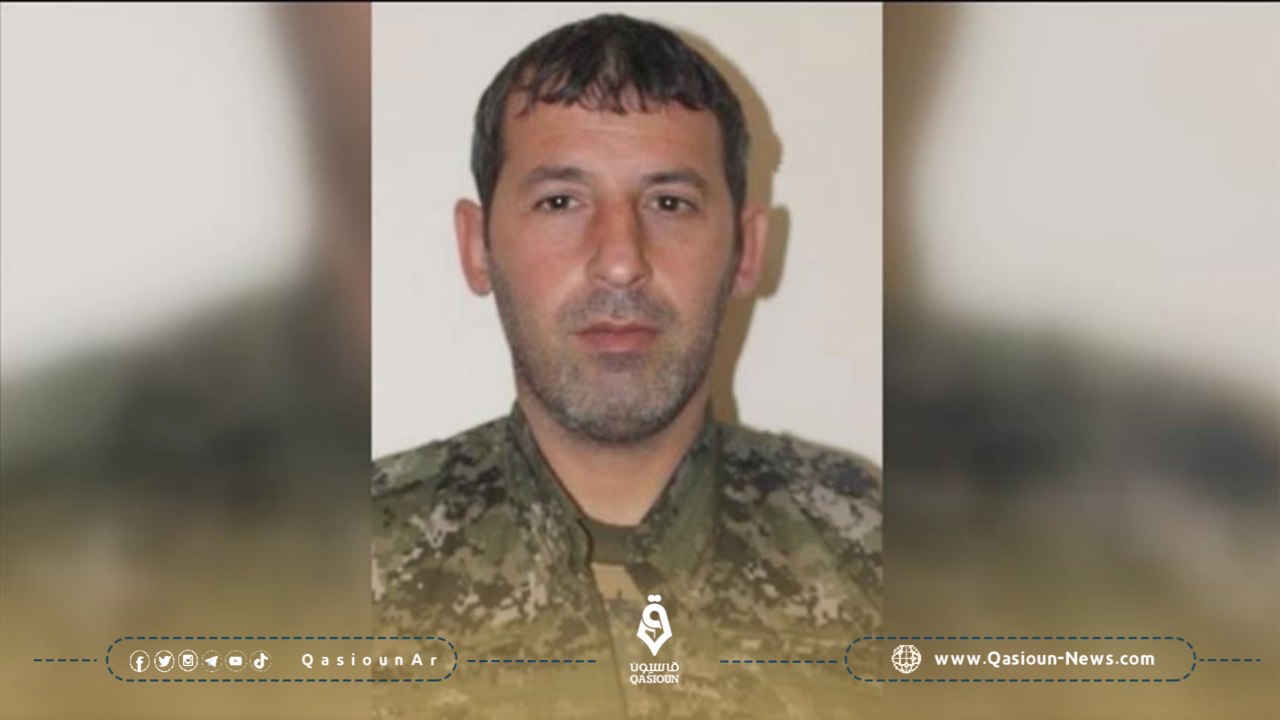 According to the Turkish "Anatolia" agency, quoting security sources, the slain commander was disguised as "Dogan Amanos", and joined the ranks of the "PKK" in Syria and was a military official in the "Ain Issa" area in the countryside of Raqqa.

She explained that the murdered "Waqyul" is considered one of the most wanted by the Turkish authorities, due to the terrorist acts he carried out in the Al-Amanus Mountains in the Turkish provinces of "Hatay (south) and Van" (southeast).

She added that "Aq Yul", before joining the "PKK" militia, received political training from the leader of the organization, "Jamil Bayiq", in the "Qandil Mountains" in northern Iraq.

It is worth noting that "Aq Yul" fought in the ranks of the "PKK" in the Al-Amanus Mountains in the Turkish province of Wan, and also practiced his activities in the camps of the "PKK" militia in northern Iraq.