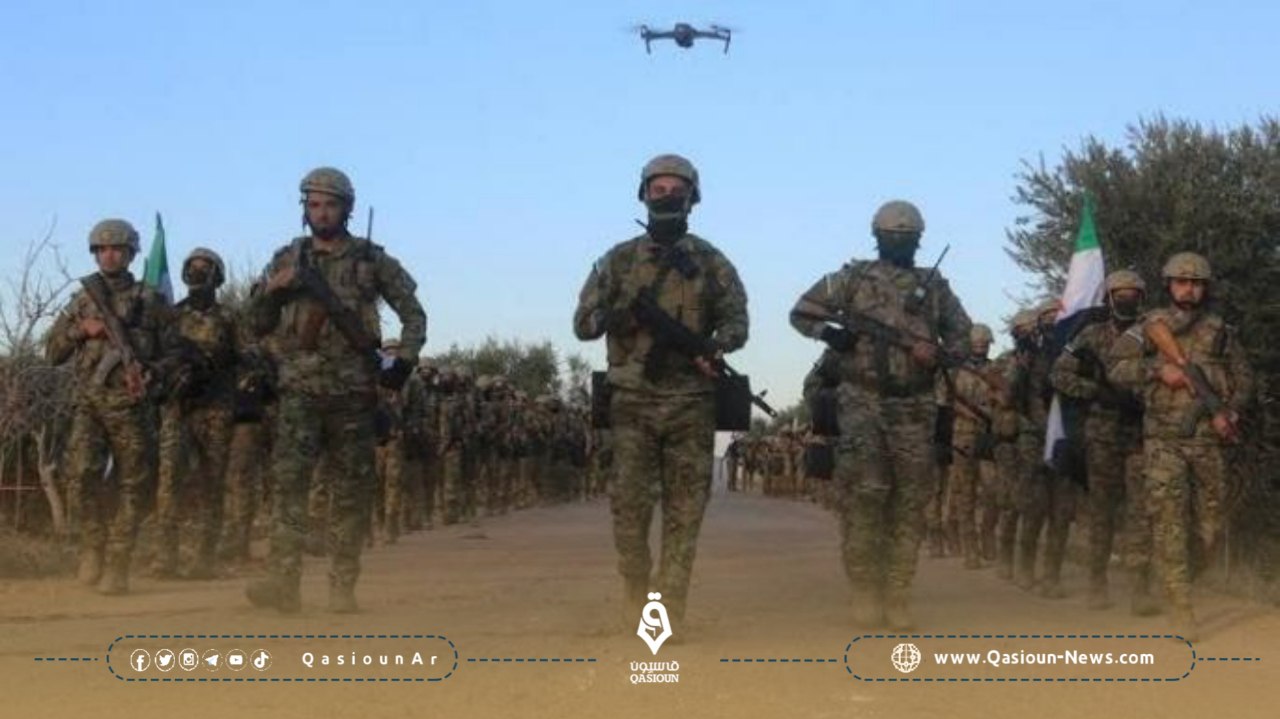 The National Liberation Front repelled an attack on one of its points in the town of "Burj Haidar" in the countryside of Afrin, north of Aleppo, on the evening of Sunday 25 September.

According to a military source to "Qasioun TV", the fighters of the "Al-Sham Legion" faction managed to repel an infiltration attempt of the "SDF" militia on a military point belonging to the Corps, a group of "SDF" forces tried on the axis of the village of "Burj Haidar" in the countryside of Afrin, north of Aleppo.

The source explained that the operation was unsuccessful and the Legion fighters were able to kill members of the "SDF" militia and wound others, while a member of the Legion rose as a result of the clashes.

It is worth noting that the areas of contact between the Syrian National Army and the "Qasd" militia have been witnessing almost continuous clashes, infiltration attempts and shelling during the last period.