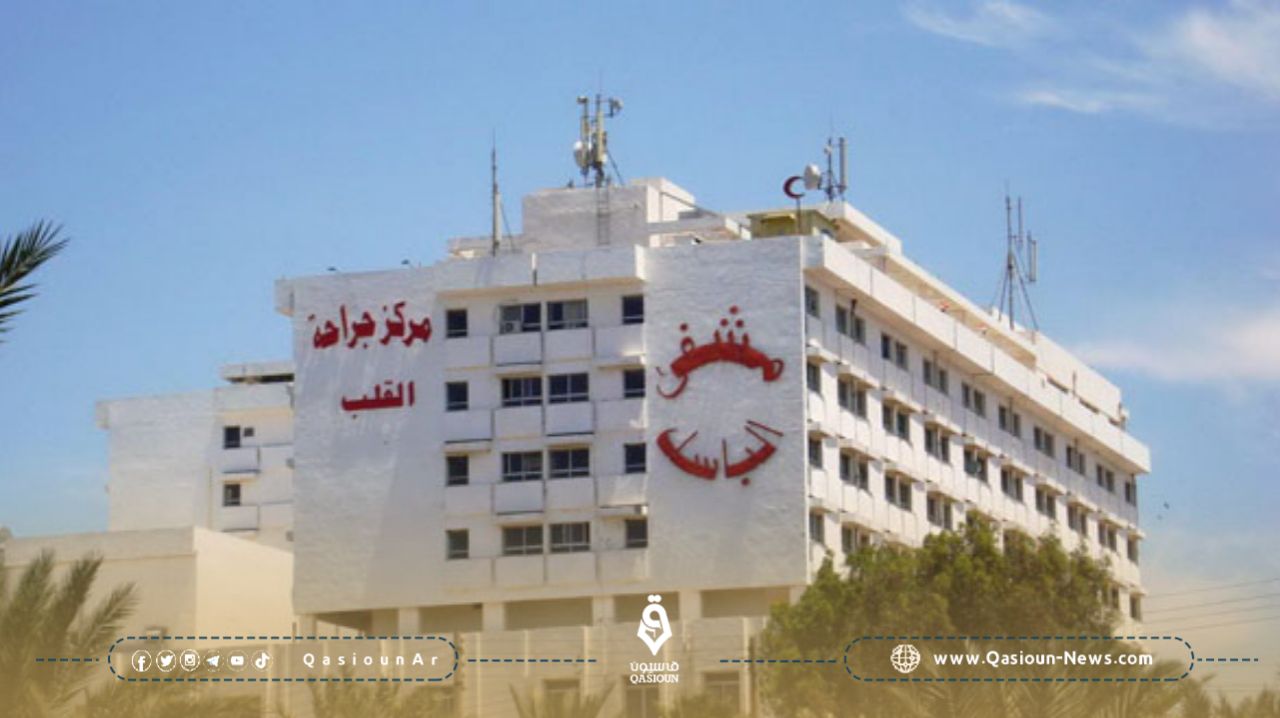 The regime’s security services arrested a number of young men who survived the sinking of the migrant boat off the coast of Tartus governorate, according to what was confirmed by the Action Group for the Palestinians of Syria.

The official spokesman for the Action Group for the Palestinians of Syria, Mahmoud Zaghmout, told local media: The regime's intelligence raided the Al-Basel Hospital in Tartous, and arrested a number of Syrian and Palestinian youths who survived the sinking of the migrant boat, on the pretext that they were wanted on suspicion of security or for military service, without Information on the number and identity of detainees and their places of detention.

Zaghmout explained that the Action Group for the Palestinians of Syria is trying to verify the information in order to obtain the names of the detainees, adding: "We hold the Syrian regime and its security services fully responsible for their safety, and we demand that it disclose their names and places of detention."

Zaghmout continued: "We also call on the responsible Palestinian authorities to work to reveal their fate and release them, and to warn of being subjected to torture and enforced disappearance, as happened with thousands of Palestinian and Syrian detainees in the regime's prisons."

In the same context, the "Unified Rescue Group", which specializes in receiving distress calls from asylum seekers to the European Union, warned of the dangerous fate that may threaten the lives of some survivors of the sinking of the migrant boat off the coast of Tartus.

The Salvation Group expressed its fears that the regime’s security services would arrest and torture the survivors of the sinking of the refugee boat, especially since most of them are Syrian refugees in Lebanon, who preferred the sea and face death over returning to the regime’s controlled areas.

It is reported that the director of "Al-Basel Hospital" in Tartous, Dr. Iskandar Ammar, confirmed to Radio Sham FM that the number of victims of the sinking of the boat who arrived at the hospital has reached 98 people so far, and that all survivors have been discharged from the hospital after checking their health.