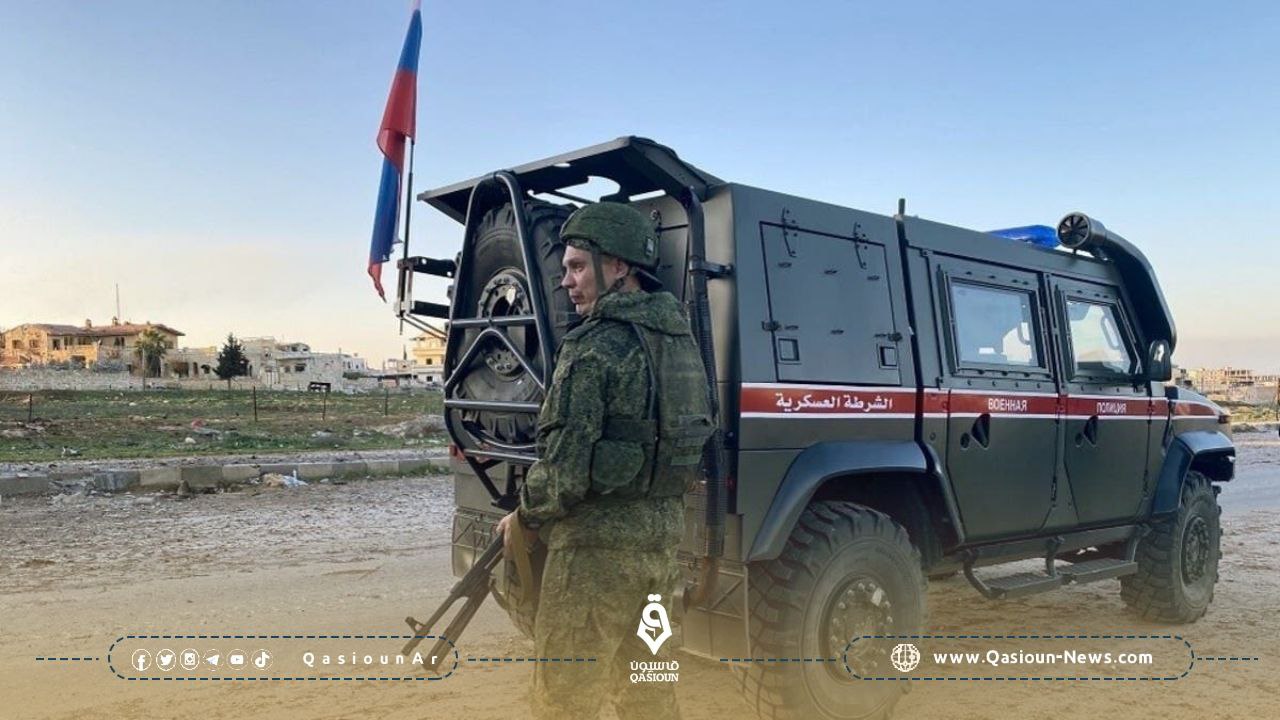 A commander in the Eighth "Reconciliations" Brigade in Daraa denied that Russia did not stop supporting them, given their reduced role in the region due to the war in Ukraine.

The commander stated that, according to the Asharq Al-Awsat website, "the Russian forces have not abandoned the Eighth Brigade and its services in Daraa."

He added that the situation in Daraa in southern Syria still requires "continuous coordination with the Russian guarantor."

He suggested, according to Asharq Al-Awsat, the participation of the forces of the Eighth Brigade in managing checkpoints and military centers in the eastern countryside of the governorate.

He pointed out that there are currently agreed arrangements to coordinate local efforts to control the security and stability of the region, and form new groups or revitalize old groups within the Eighth Brigade forces.

The statements of the Eighth Brigade militia are combined with the diminishing role of Russia in the region and the growing role of Iran amid Jordan's "warnings" and its fears of the outbreak of the situation in southern Syria.