Drowning did not save them from Assad's tyranny...the regime arrests the survivors of the death boat 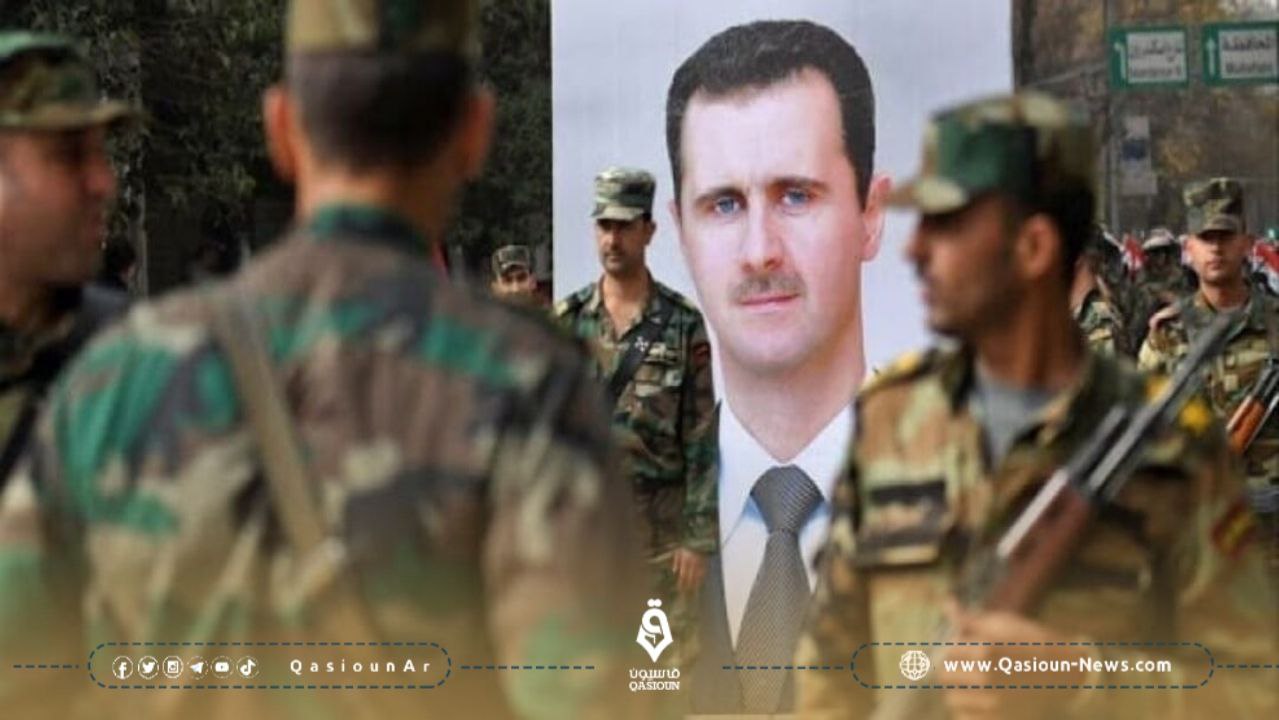 The "Working Group for the Palestinians of Syria" confirmed that the Syrian regime's intelligence had kidnapped a number of refugees who escaped death after a boat sank off the Syrian coast, on its way to Europe.

The group quoted private sources as saying: The security services of the regime have arrested a number of Syrian and Palestinian survivors of the sinking of the boat near Arwad Island in Tartus.

She pointed out that the arrests came under the pretext that they are wanted by the security authorities, or for compulsory service in the regime's army, pointing out that it has not yet been possible to verify the names and identity of the detainees.

The director of the Syrian ports in the regime's government, Brigadier General "Samer Kobarli," announced yesterday evening, Sunday, that the number of victims of the sinking boat had risen to 97.

It is noteworthy that the Lebanese army announced, on Saturday, the arrest of the person responsible for smuggling irregular migrants, through the boat that sank off the coast of Tartous, which killed dozens of Syrians, Lebanese and other nationalities.

And the Lebanese army said in a statement: “On 9/21/2022, the Intelligence Directorate arrested citizen (B. D) on suspicion of his involvement in smuggling illegal immigrants across the sea. From the Lebanese coast extending from Arida in the north to Minieh in the south.