The Syrian Ministry of Electricity: We do not promise the Syrians better electricity than last winter 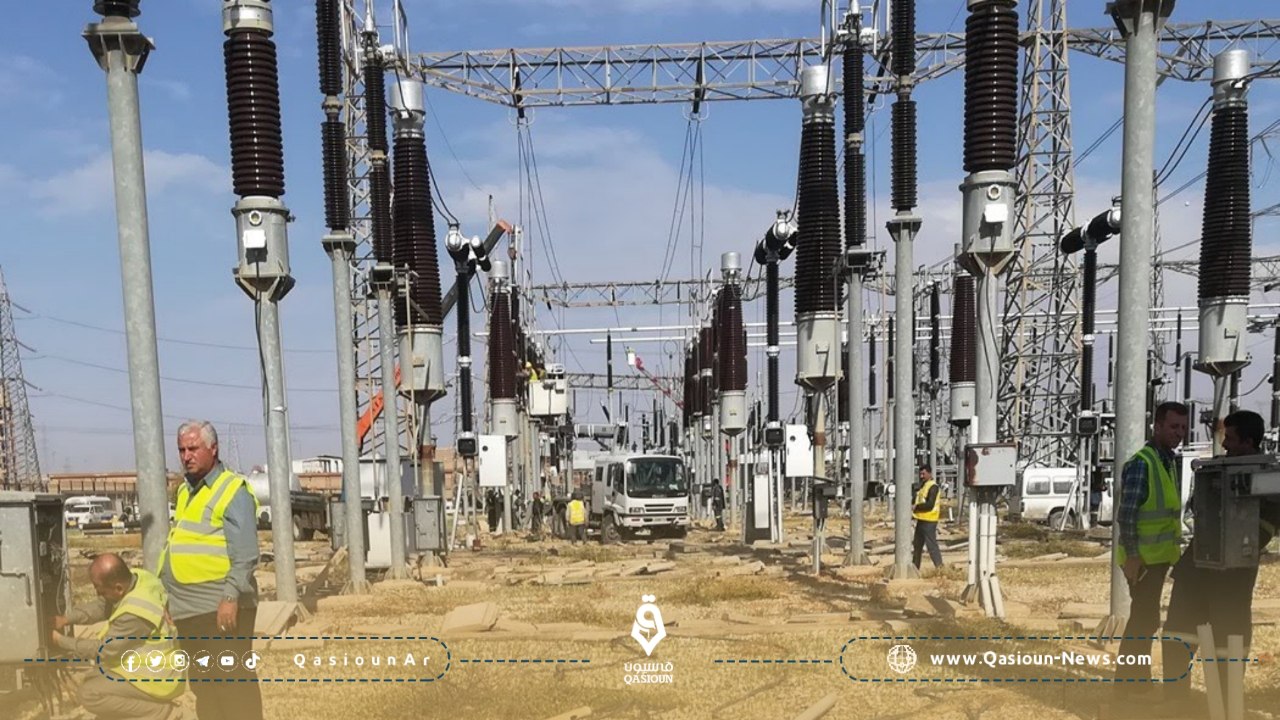 Haitham Al-Mila', director of the General Organization for Electricity Transmission and Distribution in the Assad regime, made shocking statements to the Syrians, saying that he does not promise that the electricity situation will be better than last winter, but rather seeks to be better.

Haitham Al-Maila said in a statement to Al-Madina FM radio, which is loyal to the Assad regime, that "the situation of electrical rationing during the coming winter is linked to energy carriers, and therefore if there is an additional return on energy carriers, we will witness an improvement." He added, "We always strive to put all potentials to improve electrical reality.

He stressed that electricity generation is linked to energy carriers, and we, in our role in the institution, distribute the generated energy to citizens, so if consumption increases more than the quantity, we will certainly face power outages.

It is worth noting that Al-Maila's statements drew a large wave of anger and ridicule among the Syrians on social media, as the areas under the control of the Assad regime face a major crisis due to the power outage.