Its leader is an intelligence officer... Detecting a network for smuggling fake gold in Damascus countryside 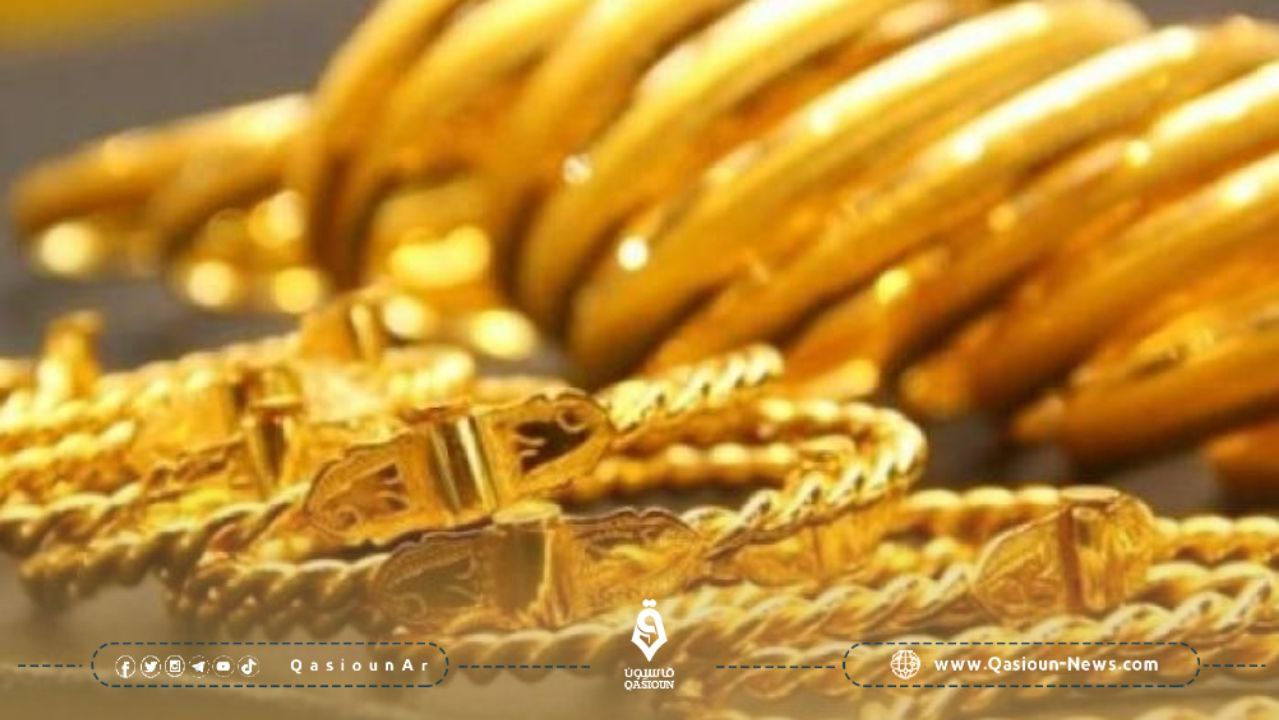 Local sources confirmed that the Syrian regime's intelligence had arrested a network led by an officer in al-Assad's intelligence, for smuggling counterfeit gold, in the western countryside of Damascus.

According to what the “Syria TV” website reported, the regime’s security arrested a woman in her forties, who was accompanied by a young man, and they were in possession of a quantity of fake gold, while they were trying to cross the Syrian-Lebanese border.

The source indicated that the woman and the young man confessed during the investigations about their connection to an officer in the regime's Air Force Intelligence, who hails from Latakia.

Investigations showed, according to the source, that the fake gold was intended to be smuggled to a European country, in coordination with a Syrian expatriate, from the Damascus countryside.

It is noteworthy that most of the armed robberies, thefts and smuggling operations, in addition to excavating antiquities, are carried out in coordination with senior officers from Assad's security branches or leaders in the Iranian militias.