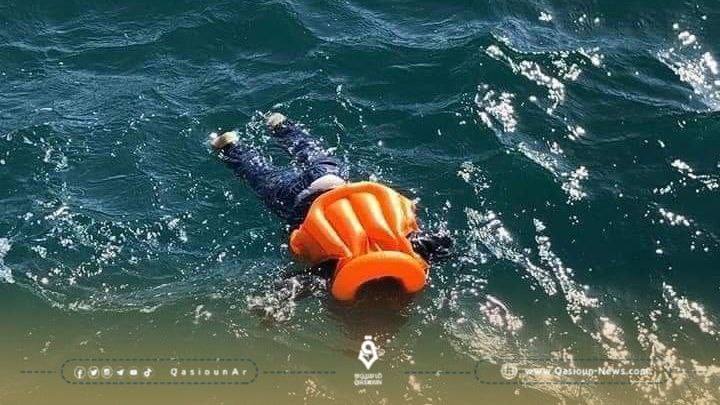 A migrant boat through Lebanon sank today, Thursday, September 22, due to weather conditions, which was pushed by the waves near the island of Arwad.

The Director General of Maritime Ports, Brigadier General "Samer Qabrusli," stated that the cadres are now working to rescue a naval ship off Al-Mentar and the Arwad area and in various locations on the Tartous beach.

He explained that it was reported that 15 bodies and 8 survivors were found, and they were taken to Al-Basel Hospital in Tartus, while searches continued at the site with the participation of several boats and other fishermen.

And Syrian TV said that a number of the drowned were rescued on the beach of Tartous, after a Lebanese cruise boat sank on the Lebanese-Syrian border, and then they were transferred to Al-Basel Hospital in Tartous.

The head of the Arwad Syndicate for Passenger Transport, Khaled Kikheya, indicated that the boat was raising the Lebanese flag.

He stated that the boat left Lebanon two days ago with the intention of emigrating, with about 150 people of different nationalities on board, including children.

And appeals were launched by the people to save the remaining people alive.

It is reported that ambulances are still running at a high speed and speed so far, to transport anyone coming from Arwad Island.