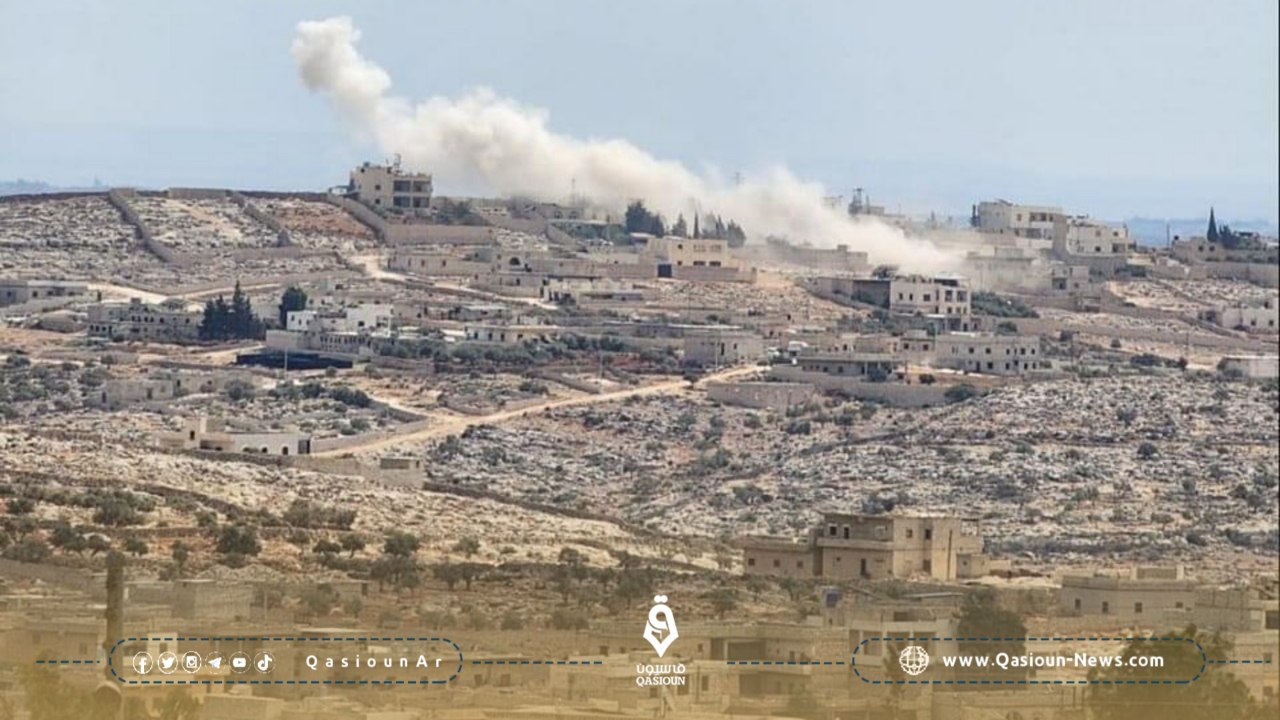 Today, Thursday, September 22, the liberated areas witnessed an escalation by Russia, the regime forces, and the SDF, as missile shelling targeted residential neighborhoods of cities and towns in northwestern Syria.

According to local sources, mortar shelling targeted residential neighborhoods in the village of "Kafr Amma" in the western countryside of Aleppo, which led to the death of a boy named "Mohammed Hamdo Arab" and the injury of his child brother, "Qusay Hamdo Arab".

In the same context, the regime forces targeted with several artillery shells the outskirts of the city of Darat Izza in the western countryside of Aleppo, but no injuries were reported.

It is worth noting that Russia, the regime forces, and the SDF continue to target the liberated areas in northwest Syria, with missiles and rockets, on a daily basis, which in most cases leads to casualties and injuries among civilians, which threatens the lives of civilians and prevents their stability.