On charges of collaborating with the National Army..... SDF executes two young men in Al-Hasakah 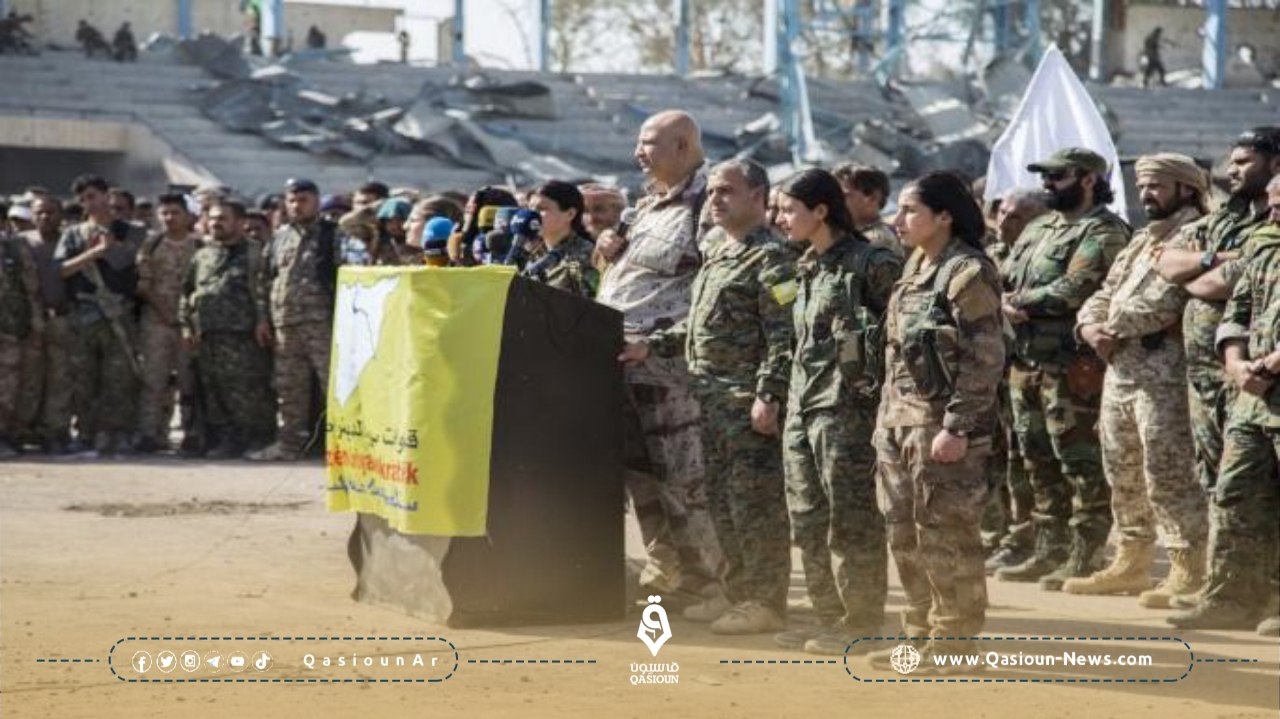 Local media sources revealed that the SDF militia in Hasaka carried out the death penalty against two young men on charges of collaborating with the National Army, today, Thursday.

According to the local "Mashreq Media" network, the SDF militia is gathering all the families of its members who were killed in the city of "Al-Shaddadi" and its countryside and the town of "Al-Sour", with the aim of carrying out the death sentence against two young men on charges of collaborating with the National Army.

The network indicated that the execution of the death sentence will be carried out in front of everyone in the "Masaken Al-Jabsa" against the two young men: "Alaa Al-Wais" from the Al-Jabour clan and "Abu Uday Al-Bukiri" from Al-Akidat.

It is worth noting that the "SDF" militia has intensified its security campaigns, through which it arrests dozens of people, including administrators, employees of its civil councils and civilians on charges of dealing with the Turkish forces and the "National Army", while the families of the detainees accuse the security forces of the "SDF" militia of extracting confessions. of detainees under torture.