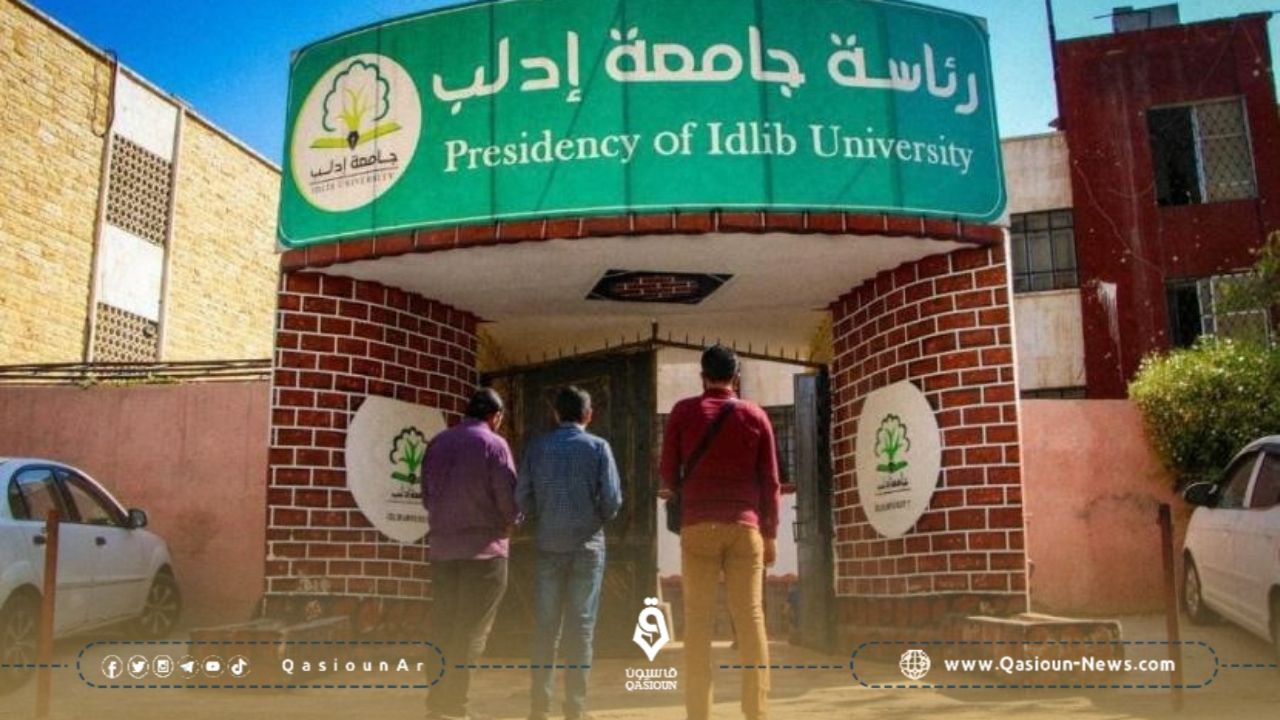 Idlib University, in northwestern Syria, announced the opening of the University's College of Political Science and Media for the academic year 2022-2023.

The announcement of the opening of the college came during the participation of the President of the University, Dr. Ahmed Abu Hajar, in a media workshop entitled: “Towards a Contemporary Revolutionary Media” held under the auspices of the university.

The university said that the workshop was attended by a large number of journalists and media professionals from various liberated areas, in Idlib and the western and northern countryside of Aleppo.

According to the sources, the workshop discussed many media issues and shed light on some concepts, with the aim of developing journalistic and media work, to serve the goals of the Syrian revolution, as described.

The sources indicated that the workshop dealt with the most important axes in media work, including the concept of journalistic work ethics, the concept of media disinformation and ways to confront it. As for the third axis, it was titled The role of media in psychological warfare.

Media professionals criticized the absence of the flag of the Syrian revolution during the workshop, which prompted the university administration to bring the flag and put it on the podium, according to activists.

It is noteworthy that the Salvation Government held a press conference a few months ago, during which it confirmed that it had taken several steps to organize media work in its areas of control.