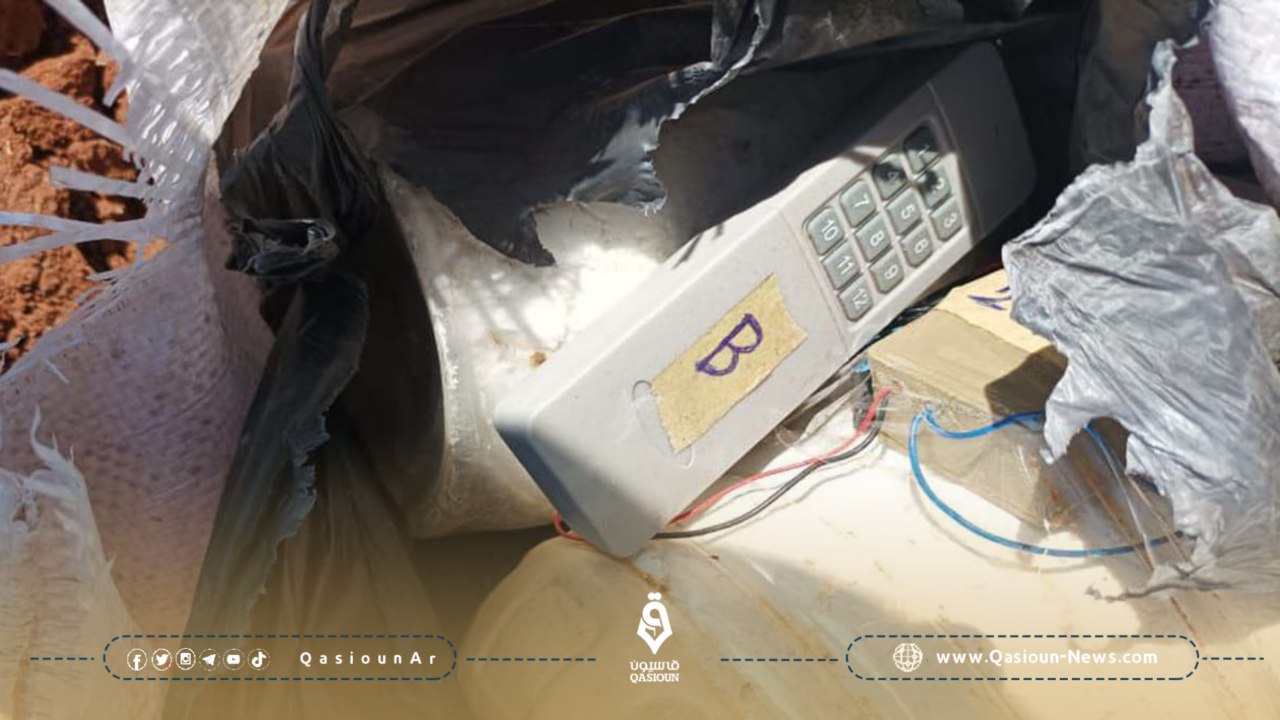 Today, Wednesday, September 21st, the police and National Public Security forces in the Afrin Security Directorate announced that they had seized explosive devices in the city of Afrin.

According to a statement issued by the National Police and Public Security Forces, which said: After monitoring and follow-up, we seized explosive devices intended for remote detonation via wireless devices sent by the PKK and YPG separatist parties.

She explained that the seized packages weighed more than 12 kilograms of C4 high explosive.

It is worth noting that the areas under the control of the National Army witness frequent bombings and assassinations by SDF cells, amid demands by the people that the security situation in the area should be controlled.