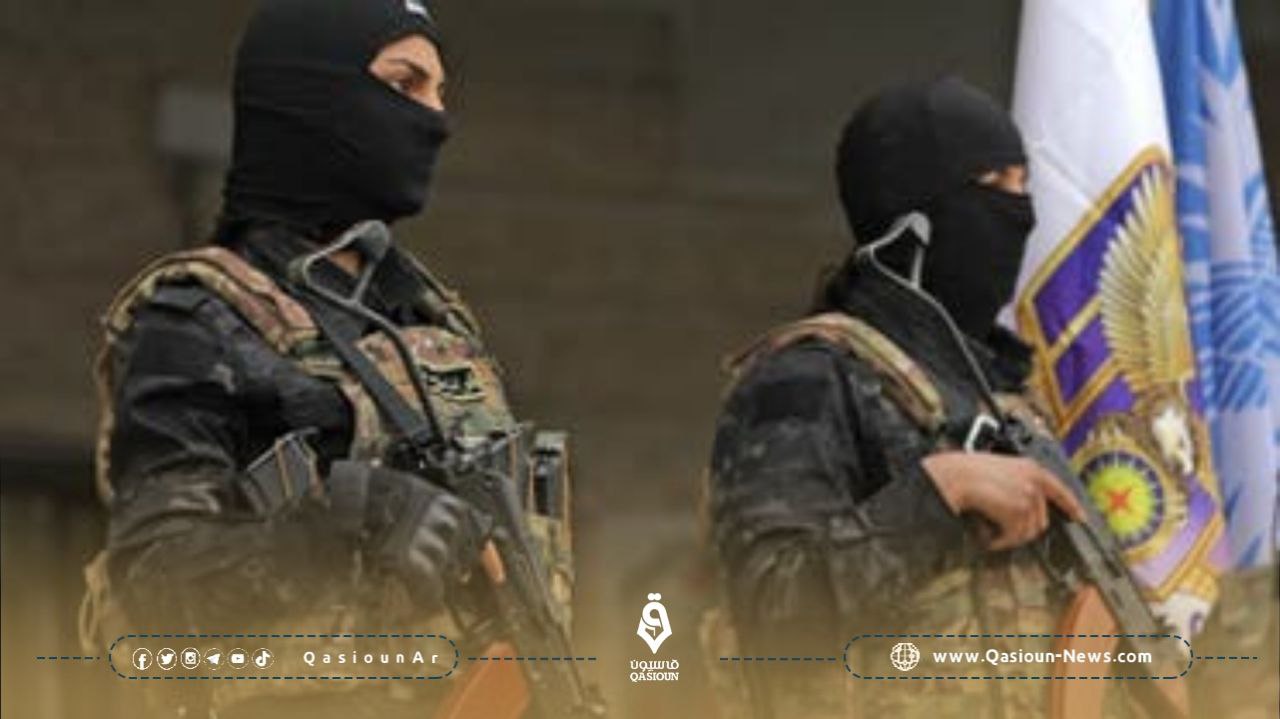 The US-backed Qasd militia revealed that it had received a promise from the European Union to recognize its civilian front, known as "autonomy".

The representative of the "autonomous government" in Europe, "Abdul Karim Omar", said, "During his meeting with the European Parliamentarians, he received promises and pledges to recognize them."

He added, "European officials pledged to pressure the European Parliament, their governments, and the United Nations to provide political recognition for the Autonomous Administration."

He explained that the Europeans also pledged to improve the economic situation and send humanitarian aid to the northeastern part of Syria, which is controlled by the SDF.

It should be noted that the Kurdistan Workers' Party militia, which is on the lists of international terrorism, is effectively managing the "Qasd militia" and all its civil and political branches.