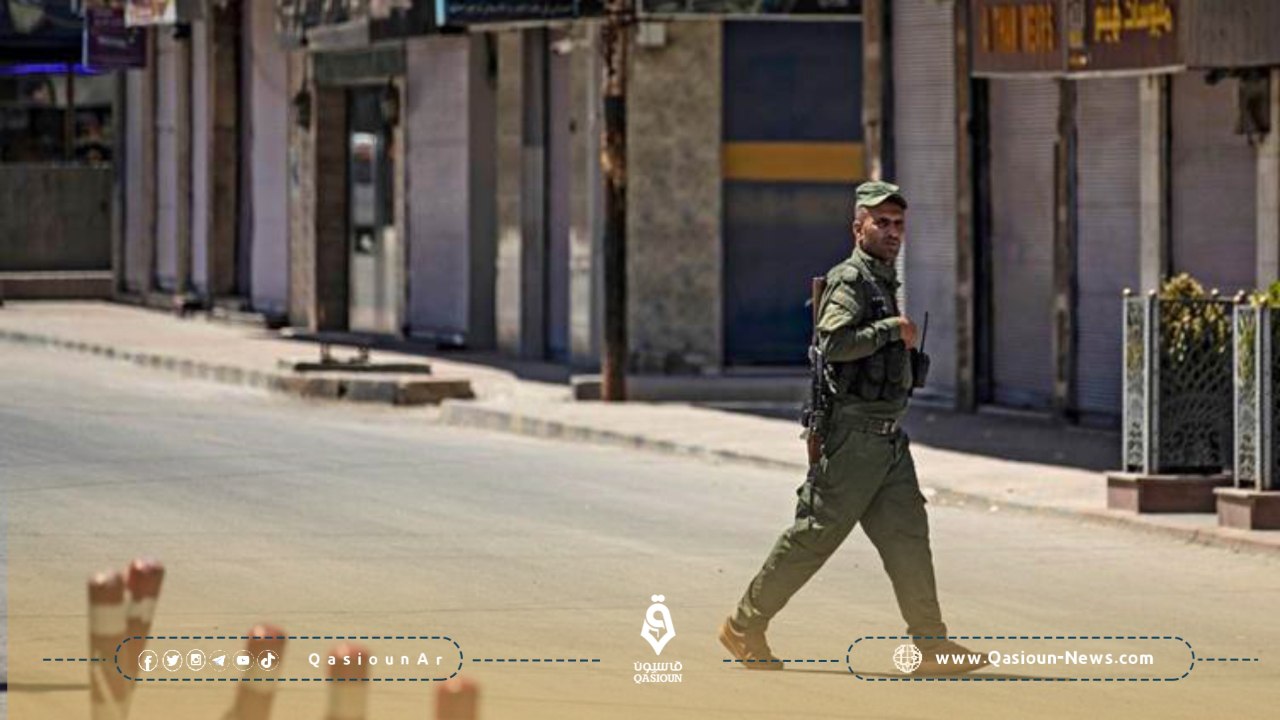 According to the local "Nahr Media" website, the Autonomous Administration announced the imposition of a curfew based on instructions issued by the General Command of the Internal Security Forces of the "SDF" militia in "Deir Ezzor", starting from Wednesday, 21-9-2022 until further notice. .

He explained that the curfew period starts from six in the evening until six in the morning, during which the passage of large cars and motorcycles is prohibited, with the exception of small cars "suravis, taxis."

He added that he asks the departments of centers and police stations to follow up on the implementation of the ban and to communicate with imams and sheikhs of mosques in order to broadcast the ban decision in their areas and villages in the mosques and inform the people of the areas about it.