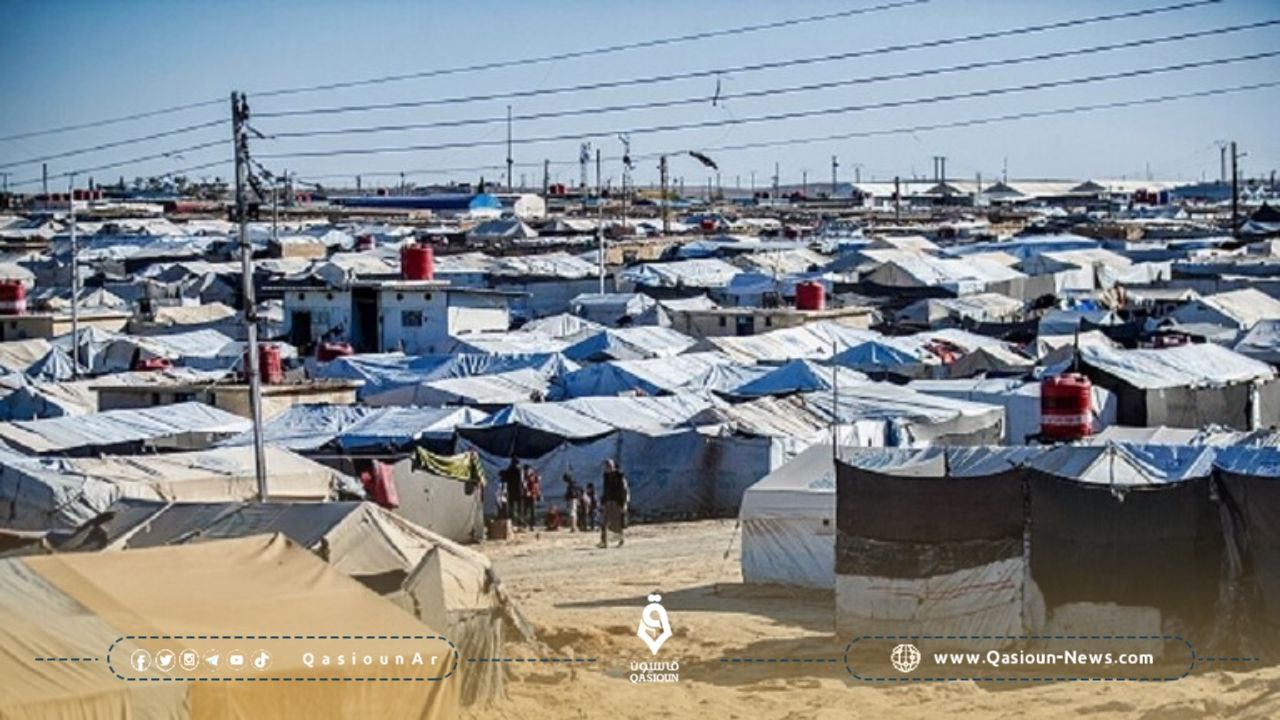 The Iraqi authorities confirmed that they are about to receive a new group of ISIS families who live in the "Al-Hol" camp in the northeastern countryside of Hasaka, to Nineveh Governorate in the north of the country.

Nineveh MP Shirwan Al-Dobardani said in a statement: "About 150 families will be transferred from the Syrian Al-Hol camp to Al-Jada'a camp, south of Mosul, next Thursday."

Al-Dobardani added that "with the escalation of attacks by ISIS elements, especially in the Hatra desert, the Autonomous Administration has deported the families of ISIS elements from the Syrian Al-Hol camp to Al-Jada'a."

He pointed out that "this constitutes a real threat to the security and stability of Nineveh and all of Iraq's cities, and warned of the danger of this move on Iraqi national security."

The deputy called on the government to "stop transferring these families to Iraq, especially since some of these families are involved in some terrorist attacks."

Last month, the Iraqi authorities transferred about 700 people, most of them relatives of ISIS terrorist fighters, from Al-Hol camp in the eastern countryside of Al-Hasakah Governorate in northeastern Syria.