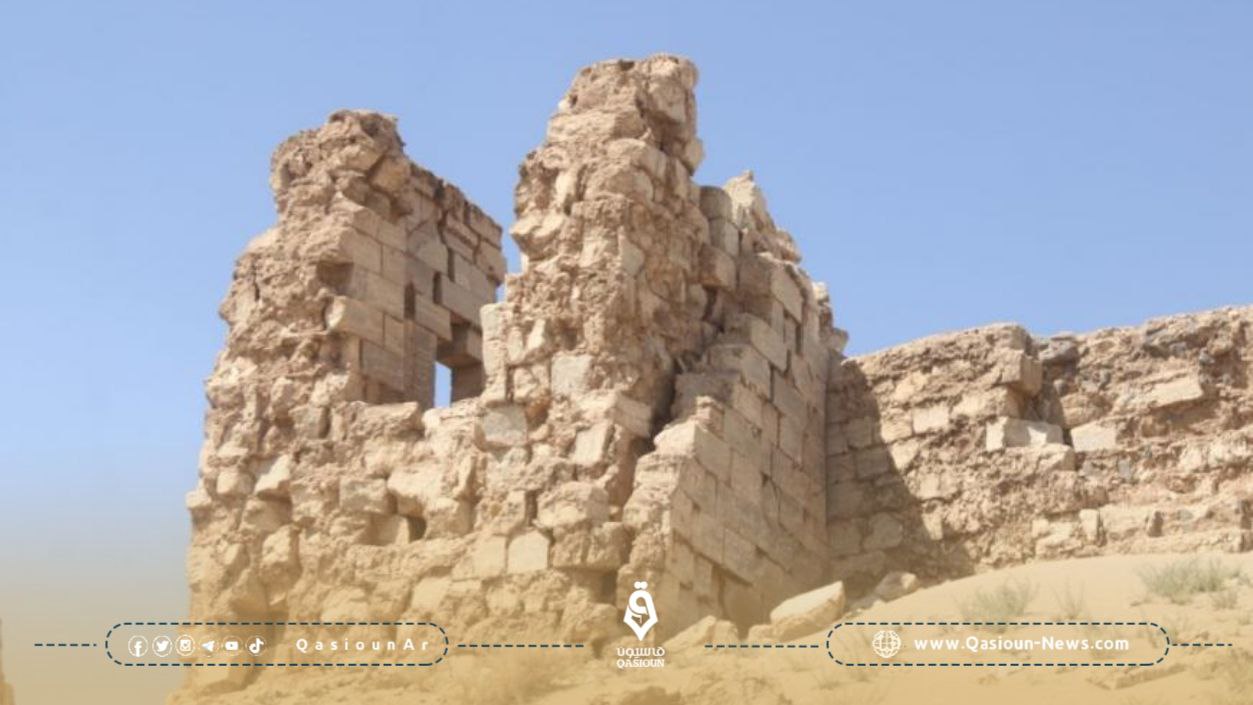 According to Syria TV, the Russian forces deployed members of the "Al-Quds Brigade" and the "Fifth Corps" militia in various archaeological sites and prevented access to them, with the exception of some elements of the "Fiveth Division" and "Liwa al-Quds".

The same sources added that the Russian armed forces regularly send archaeologists to these sites to supervise the excavations.

The Russian forces, under the supervision of the leader nicknamed "Abu Ali Al-Homsi", who hails from Homs, deployed about 8 military points of the Al-Quds Brigade, very close to the area and on the banks of the Euphrates River.

And last month, a group loyal to "Hezbollah" cut off the road leading to the archaeological hill in the countryside of Deir ez-Zor, and at the same time prevented civilians, including local farmers, from reaching their lands with the start of antiquities excavations in the hill, noting that the operation It is conducted under the direct supervision of a member of the "party" led by Abu Jaafar, a Lebanese citizen.