Three days after her return from Turkey... Assad's intelligence arrests a family in the countryside of Homs 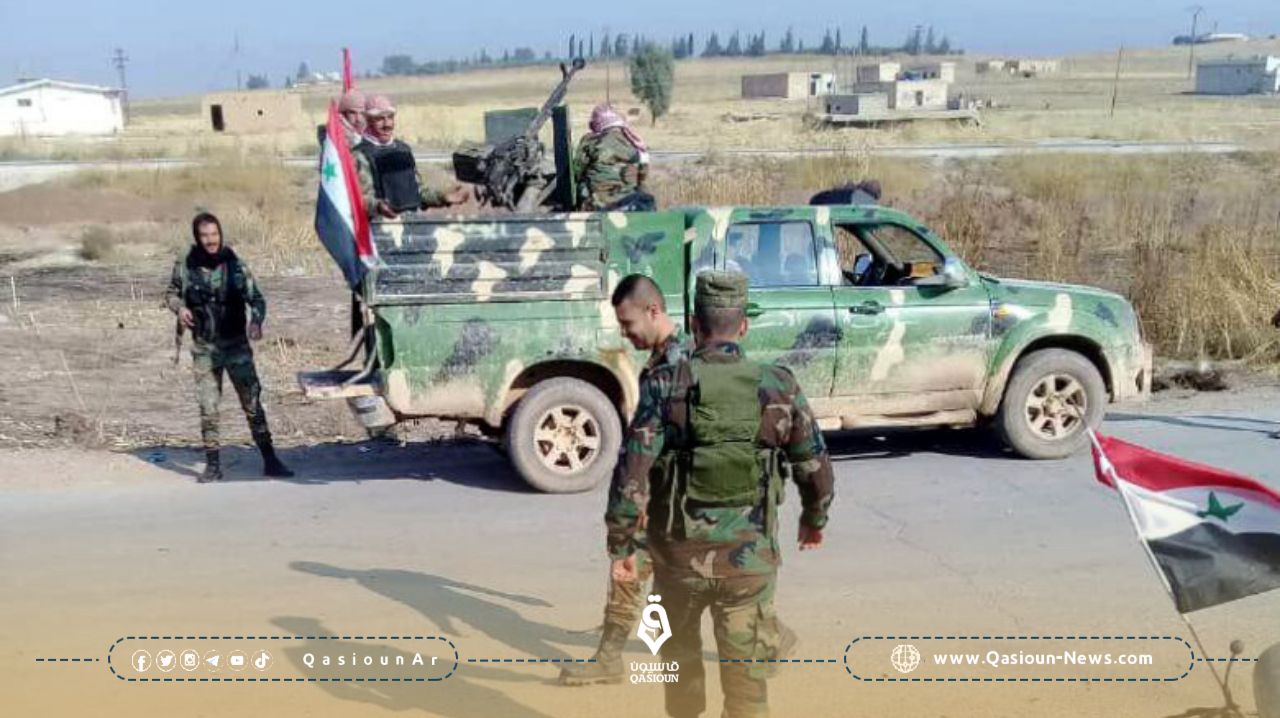 Last night, the regime forces arrested a Syrian family after they returned from Turkey to their hometown in the countryside of Homs.

And local media reported that members of the "Military Security" branch raided a farm in the "Auras" area in the southeastern countryside of Homs on Sunday evening, and arrested a family of five people, three days after their return from Turkey to Syria.

The sources quoted that: “The patrol cordoned off one of the farms adjacent to Al-Sitteen Road near the “Al-Mijna” restaurant, and arrested members of their families, noting that among the detainees were a woman and two children who were taken for interrogation inside the “Military Security Branch 261” in central Homs.

The source pointed out that the family left Syria since the outbreak of the Syrian revolution in early 2011, and headed to Turkey to continue its work, after the regime forces and militias restricted civilians in Syria at the beginning of the revolution.

It is noteworthy that the regime forces arrested dozens of people who were able to return to the areas under the control of the Assad regime on charges of "communicating with hostile foreign parties", which reveals the falsehood of the allegations of the regime's government and its allies about facilitating the process of returning refugees to their country without any legal accountability.