As a result of the deterioration of his health... the death of a political prisoner in the prisons of the Assad regime 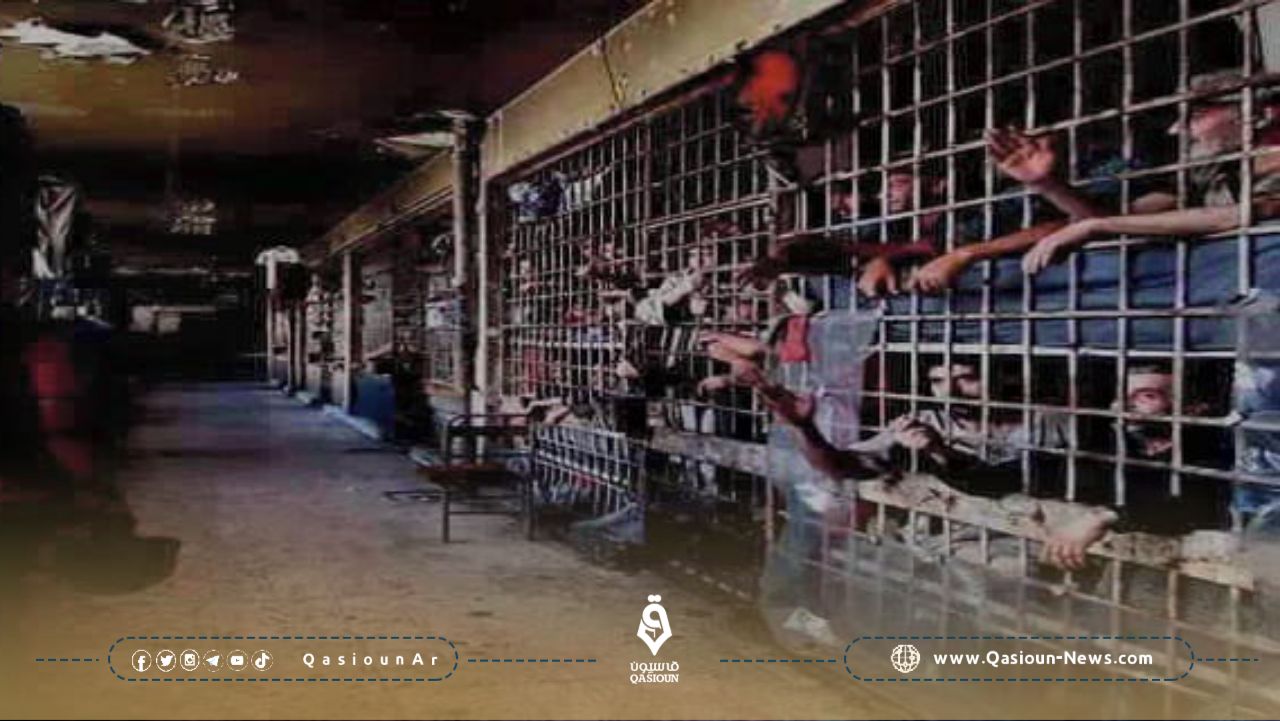 The Association of "Detainees and Missing Persons at Sednaya Prison" reported that political detainee Issam Raafat Shraihi "Abu Raafat" died yesterday in Damascus Central Prison "Adra", due to the deterioration of his health, after 24 years of detention.

Al-Shuraihi hails from the village of Jubata al-Khashab in the Quneitra governorate, and was born in 1964 in the city of Homs.

Al-Assad's intelligence arrested him in 1998 from his workplace in the Rukn al-Din neighborhood telephone exchange in Damascus.

The sources stated that Al-Shurihi's arrest journey started from the investigation branch of the Political Security Branch "Al-Fayhaa", where he was subjected to severe torture that caused him a variety of injuries to his back and feet.

The association confirmed that Al-Shuraihi was not charged with any clear charges, nor did it provide evidence to substantiate the allegations that were arrested because of them, which are based on fabricated confessions extracted under torture from another prisoner to build a fabricated case against him against the backdrop of political tensions between the regime and Turkey at the end of the nineties of the last century .

Based on the trumped-up charges, Al-Shurihi was transferred to the Military Field Court, which sentenced him to life imprisonment on charges of "disclosing information and documents that must be kept secret in order to preserve the integrity of the state."

Al-Sharei'i did not have the opportunity to defend himself or to hire a lawyer, and he was unable to contact his family during the investigation and trial period, and until 2005 he was denied visits or contact with the outside world, according to the Association of Detainees and Missing Persons in Sednaya Prison.