The father of the doctor accused of cooperating with the Mossad denies the accusations... and appeals to Bashar al-Assad 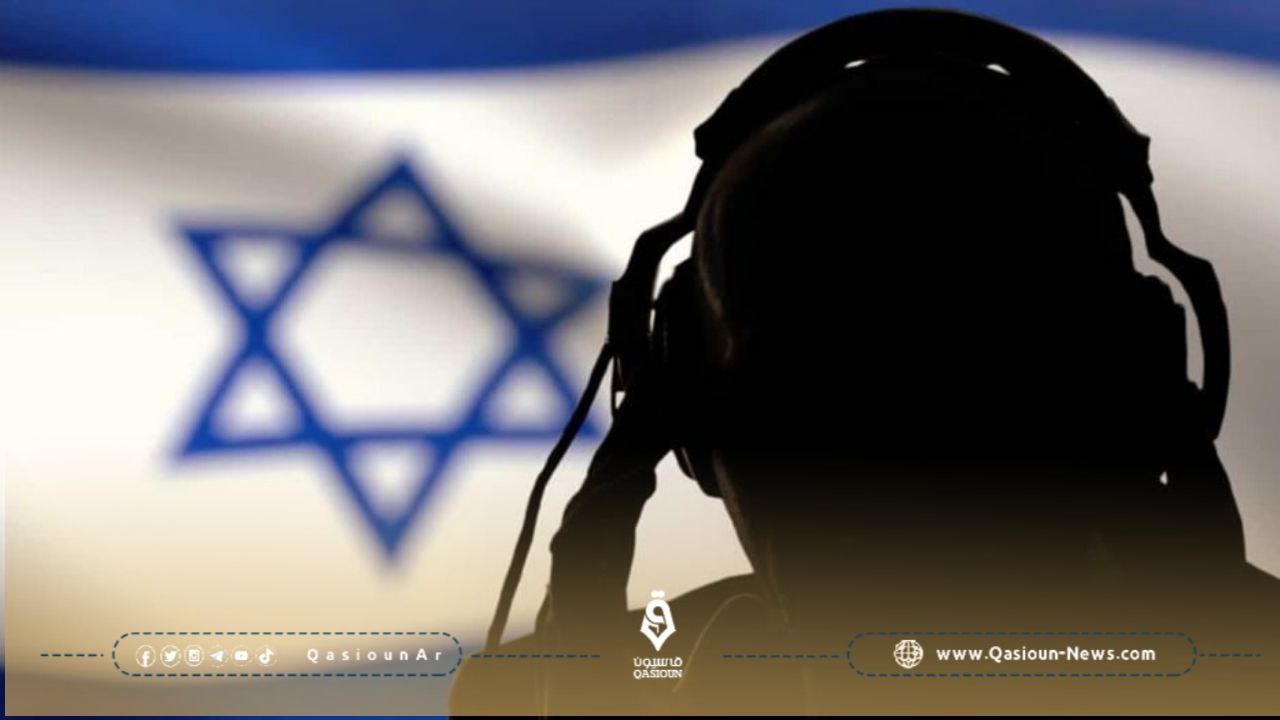 The father of the Syrian doctor, Maan Al-Yousef, who was arrested by the Lebanese authorities on charges of cooperating with the Israeli Mossad, appealed to the President of the Syrian regime, Bashar al-Assad, to release his son.

According to what loyalist pages reported, the doctor's father said: "The accusations that the Lebanese security services have brought against his son and his family for their dealings with the Israeli Mossad are not true."

He pointed out that the family was working to facilitate the work of European companies, to set up a water desalination plant in a suburb of Damascus, after obtaining the required permissions and licenses from the government, as he put it.

He added that the accused's family had legally obtained pictures and maps of water networks and sent them along with pictures of licenses to European companies.

The doctor's father appealed to the head of the Syrian regime, "Bashar al-Assad", to look into his son's case and do justice to it, and to stop defaming the family by accusing them of spying for Israel.

It is noteworthy that the Lebanese authorities announced a few days ago the arrest of a Syrian doctor, after its information security apparatus monitored a communication between the doctor and an officer in the Israeli Mossad via e-mail.