With 3 missiles... an attack targeting an American base in northern Syria 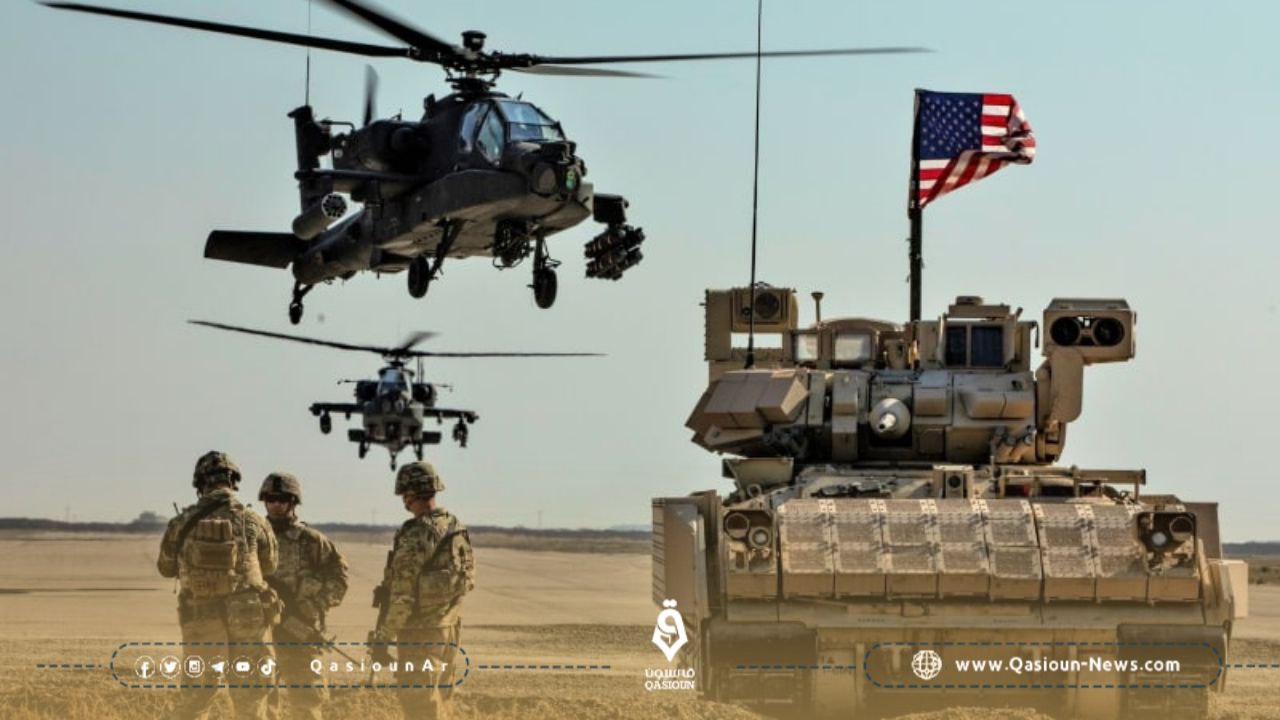 The US Central Command in the Middle East "Centcom" announced that a missile attack targeted the Green Village base, in northern Syria, and did not result in any damage.

The leadership said in a statement issued today, Monday, that the attack took place using 3 missiles, while the remains of a fourth missile were found at the launch point, about 5 km away.

It indicated that it was conducting an investigation into the latest failed attack, which occurred at about 7.05 pm local time in Syria (16:05 GMT).

It is noteworthy that the Green Village base was exposed to violence last month between the US army and Iranian-backed militias, which resulted in the injury of one US soldier.