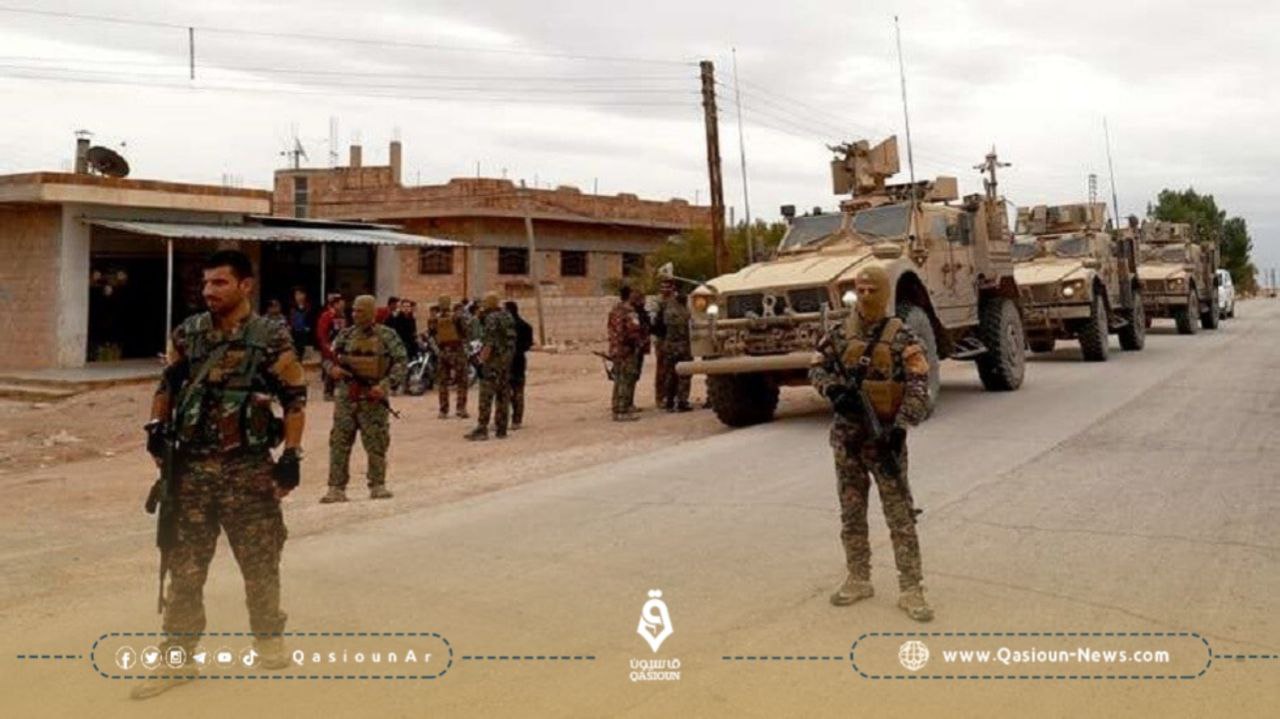 An official in the Internal Security Forces of the Syrian Democratic Forces (SDF) and his companions were killed, yesterday, Sunday, after their car was targeted with an explosive device in the countryside of Al-Shaddadi city in Al-Hasakah countryside, eastern Syria.

According to the Kurdish "Basnews" website, the car of the leader of the Internal Security Forces, "Joan Khabour", was hit by an explosive device, while they were on an inspection tour on the road to the village of Alous in the Shadadi countryside, killing him and his companions on the spot.

The source indicated that the SDF intelligence imposed a security cordon at the scene of the accident, and closed the roads leading to the area in search of the perpetrators, while no party has claimed responsibility for the operation until now.

It is noteworthy that the media office of the SDF announced, on Sunday night, the killing of three members of its militia, as a result of their targeting by a Turkish drone north of Raqqa.