What is the reason for the meeting of leaders of the Iranian militias in Albukamal? 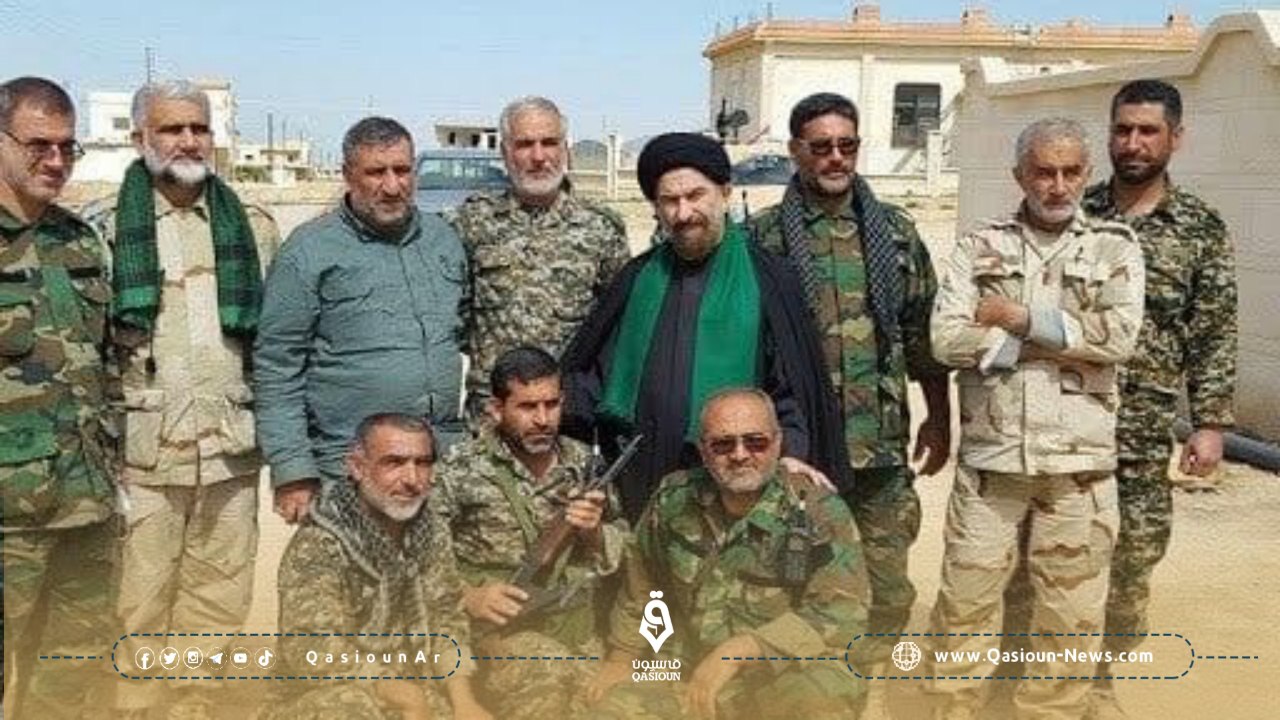 Last Wednesday, September 14, the Iranian militias held a meeting of leaders of the “Iranian Revolutionary Guards” militia in the city of Albukamal in the Deir Ezzor countryside.

According to "Nahr Media" website, the meeting was held in one of the headquarters of the "Revolutionary Guard" militia, which is located near "Al-Fayha roundabout" in the center of the city of "Al-Bukamal". The meeting was attended by a number of militia leaders, including "Hajj Sajjad", "Hajj Askar" and Abu Al-Eis Al-Mashhadani.

He explained that the aim of the meeting was to consider a pending case for a group of elements, as the case dates back more than a year, when at that time 50 elements from the villages of "Al-Hari and Al-Suway'iya" volunteered through the lawyer "Saad Al-Dandal" for the militia of the Assad regime, to be surprised during the course of the meeting. Later, they became affiliated with the "47 Regiment" militia in headquarters within Al-Bukamal, in exchange for the salaries of 200,000 Syrian pounds for the element.

He added that no task was assigned to these elements, and upon learning of their subordination to the "47th Regiment", a number of them decided to leave the militia and return to civilian life, which was rejected by the militia leadership and threatened to impose penalties against them, some of which reached prison.

He pointed out that the Revolutionary Guard Command decided, during the meeting that was held, to officially include the aforementioned elements of the "47th Regiment" militia, under the command of "Abu Al-Eis", while keeping the so-called "Najah Khalif Al-Hajj" as their leader, and assigned them a new mission, which is to spy on the people of the region, And report anyone who leaks information about Iranian-affiliated militias in the area.

It is worth noting that the Iranian militias have recently lost hundreds of their local fighters in Deir ez-Zor, due to the regime's decision to include them in the People's Army.