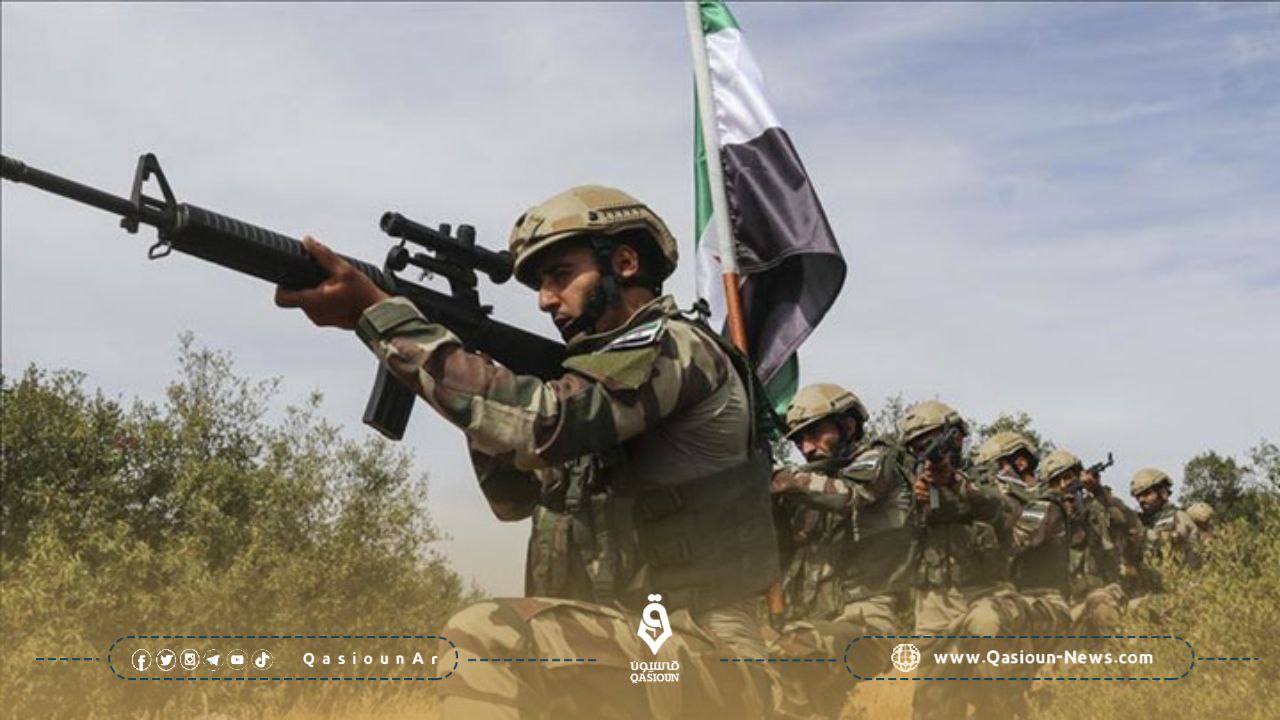 The National Army forces repelled groups affiliated with the Syrian Democratic Forces (SDF) that tried to infiltrate the eastern countryside of Aleppo.

Military sources told local media that groups of SDF tried to infiltrate after midnight on Thursday on the axis of the nearby village of "Umm Adasa" north of the city of "Manbij" in the eastern countryside of Aleppo, noting that the "Syrian National Army" factions refused the attempt to target SDF groups with mortars and weapons. medium.

According to the sources, the clashes lasted about an hour and left dead and wounded in the ranks of the "SDF" forces, without making any significant progress.

Sources say that the artillery of the "Turkish army" targeted several headquarters and military sites of the "SDF" in the countryside of "Tal Tamer" district in the northern countryside of Hasaka, in conjunction with the flight of a Turkish reconnaissance plane "Bayraktar" over the "Source of Peace" area in the north of the country.

The lines of contact between the "SDF" and the "National Army" witness clashes from time to time, including daily joint artillery and missile shelling, causing deaths and injuries on both sides.