Activists: The camps run by the PKK are like concentration camps 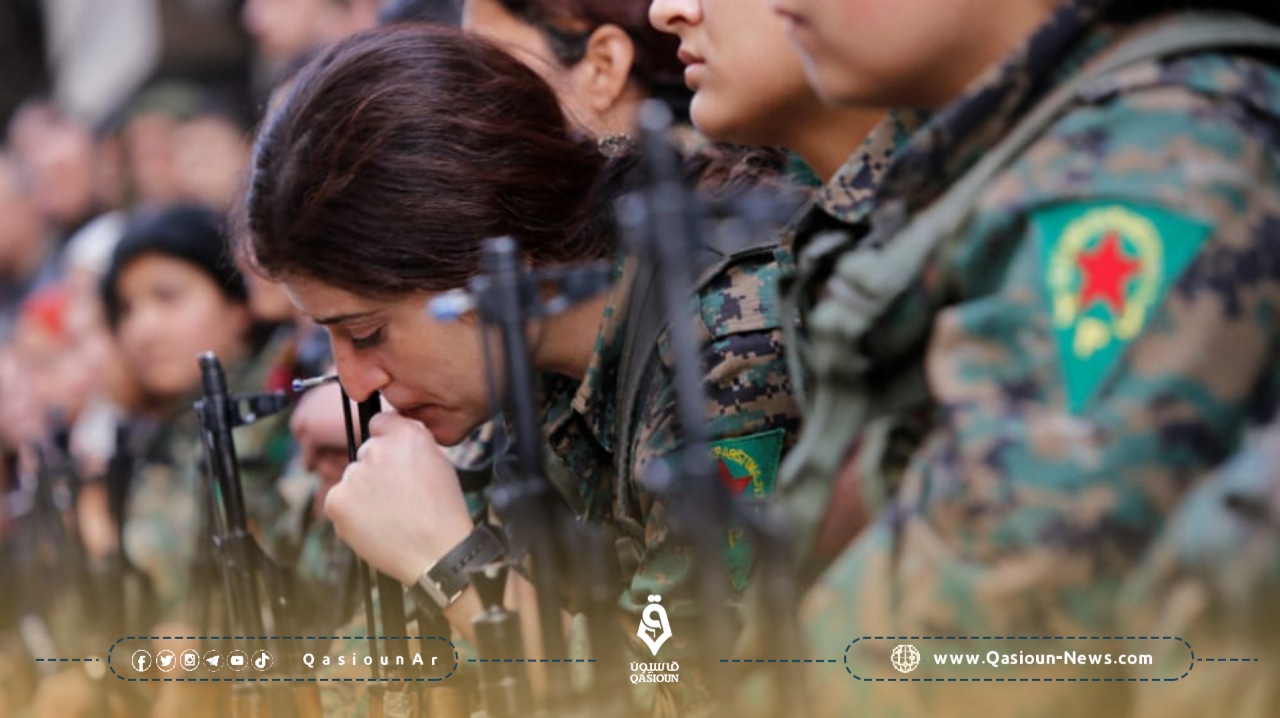 Yesterday, Kurdish media sources confirmed that the camps run by the Kurdistan Workers Party (PKK) in Syrian Kurdistan are similar to detention camps.

He added that "these camps are surrounded by mines and their residents cannot leave them under any circumstances," noting that "in recent years many Kurdish citizens and children have been killed because of mines planted by party members."

Muhammad explained that "the Kurdistan Workers' Party is holding these displaced people in the camps, with the aim of using them as human shields and recruiting their children into the ranks of the party's forces."

He pointed out that "this party stripped Afrin of its sons after they fled the area and threw them into camps that resemble concentration camps, where the most basic necessities of life are not available."

And he added, "Al-Shahba camps have become a focus for the spread of the ideas of the "PKK," stressing that tens of thousands of Kurdish children are deprived of education and ideologically raised on the party's ideology that has nothing to do with the Syrian Kurdish problem.

On November 19, SDF forces bombed residential areas in Afrin, killing three civilians and wounding 15 others, some of them seriously.