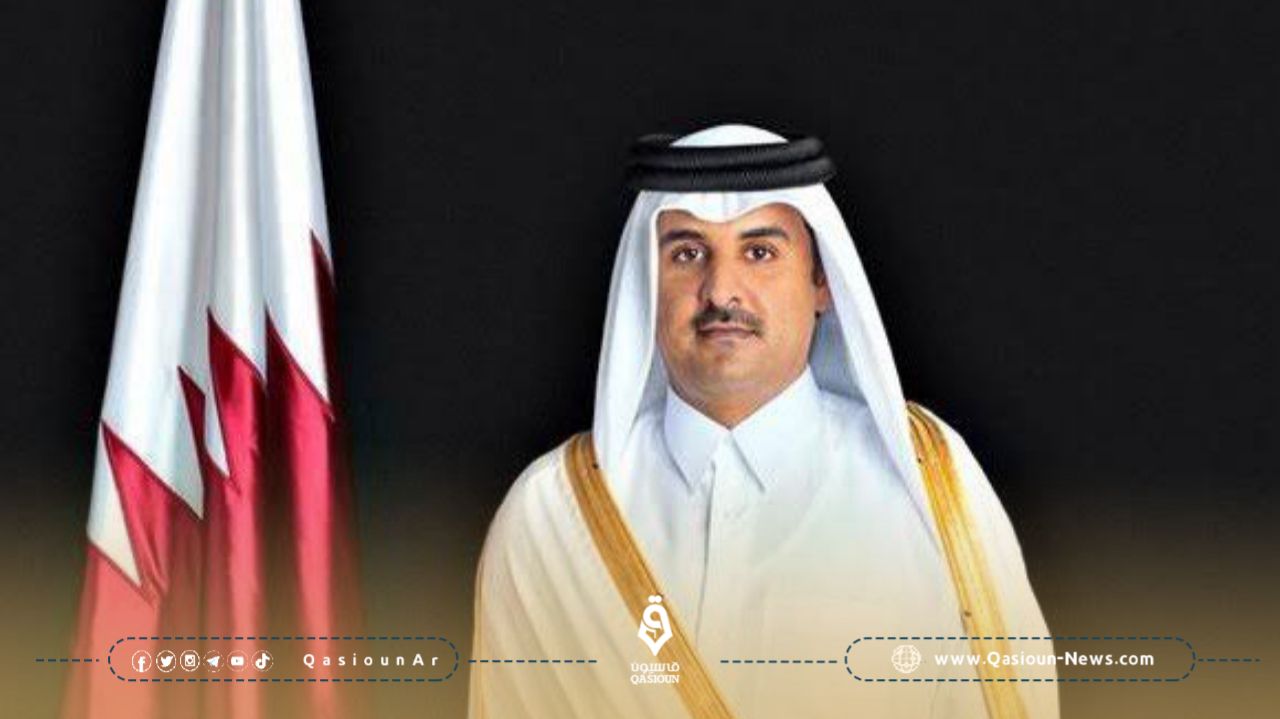 Yesterday, Thursday, the head of the Syrian National Coalition, Salem Al-Maslat, welcomed the statements of the Emir of the State of Qatar, Sheikh Tamim bin Hamad Al-Thani, regarding the rejection of normalization with the Assad regime and the prevention of its return to the Arab League.

Al-Muslat praised the Qatari supportive role for the Syrian people in their struggle for freedom, dignity and justice.

It is noteworthy that the Emir of Qatar stressed in a press interview with the French newspaper "Le Point" the need to work hard to find a solution in Syria, warning that delaying this may lead to serious consequences, denouncing at the same time that the international community has agreed so far. However, "his leader committed massacres against his people and expelled millions of refugees from his country."