An unknown explosion targeting US forces in Al-Omar oil field 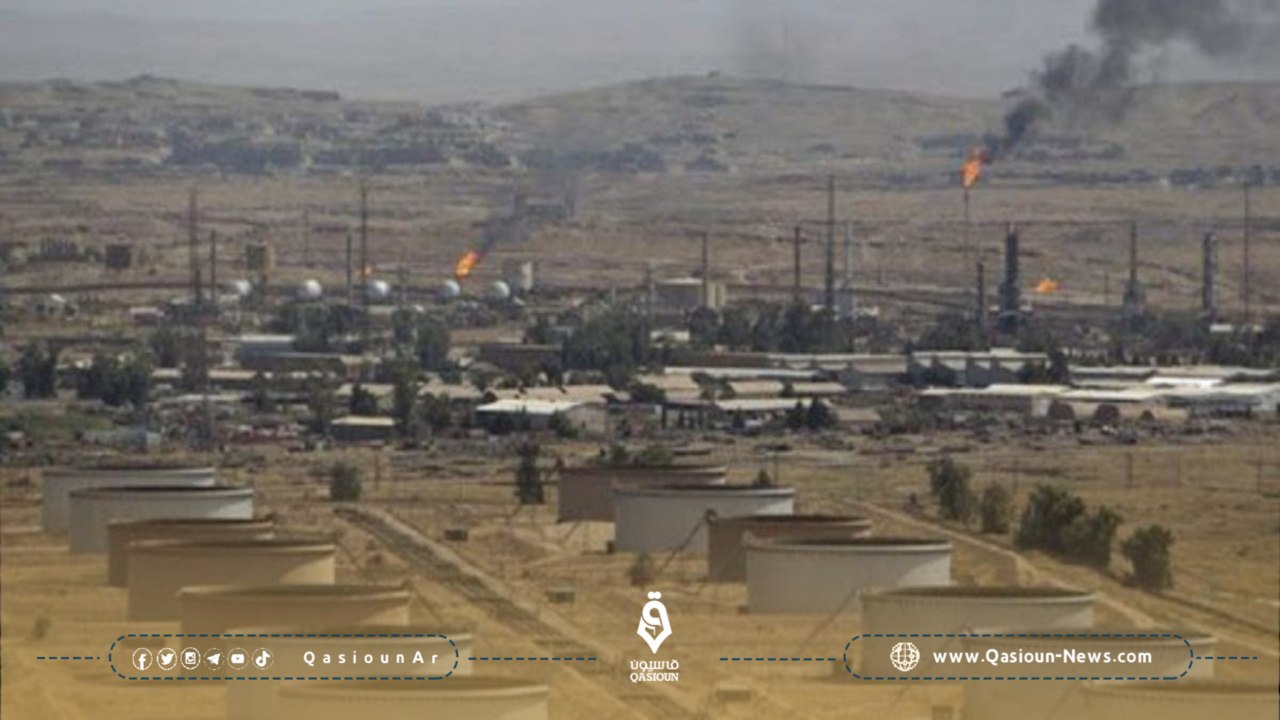 The American base in the Al-Omar oil field near Deir ez-Zor governorate in eastern Syria witnessed several successive explosions, in addition to intense flight of F16 aircraft and drones.

And the Russian "Sputnik" agency reported that the explosions were followed by columns of smoke, without mentioning the causes of the explosions, while there were no reports of injuries among the American soldiers.

It is worth noting that the Iranian-backed militias have been sporadically targeting sites and bases belonging to the international coalition forces in northern and eastern Syria, in addition to targeting the Al-Tanf military base on the Syrian-Jordanian border