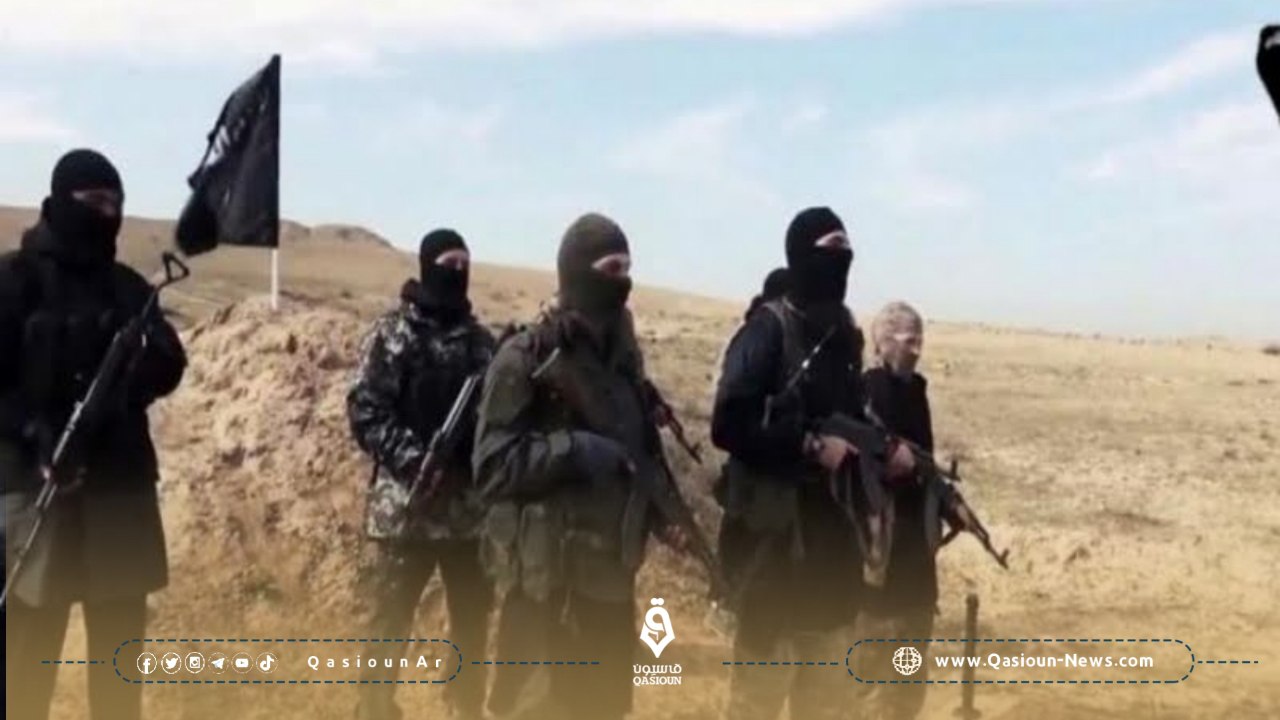 A prominent leader of the terrorist organization ISIS resolved the situation in the Al-Mayadin area in Deir Ezzor, in coordination with the Reconciliation Center in the city.

According to Nahr Media website, the 30-year-old former leader of the Islamic State "ISIS", Qaisar Al-Rafidi, hails from the village of Suwaidan Al-Jazirah in the eastern countryside of Deir Ezzor, and had held a high position during the period of the latter's control of the region.

He explained that he conducted the reconciliation in coordination with one of his cousins ​​working with the Reconciliation Center in the city of Al-Mayadin, and then returned to his village “Suwaidan”, which is under the control of the SDF militia.

It is worth noting that the sources documented the names of ten local leaders and members of the organization, who have reconciled with the Assad regime in Deir ez-Zor since the opening of the reconciliation centers in Deir ez-Zor governorate.