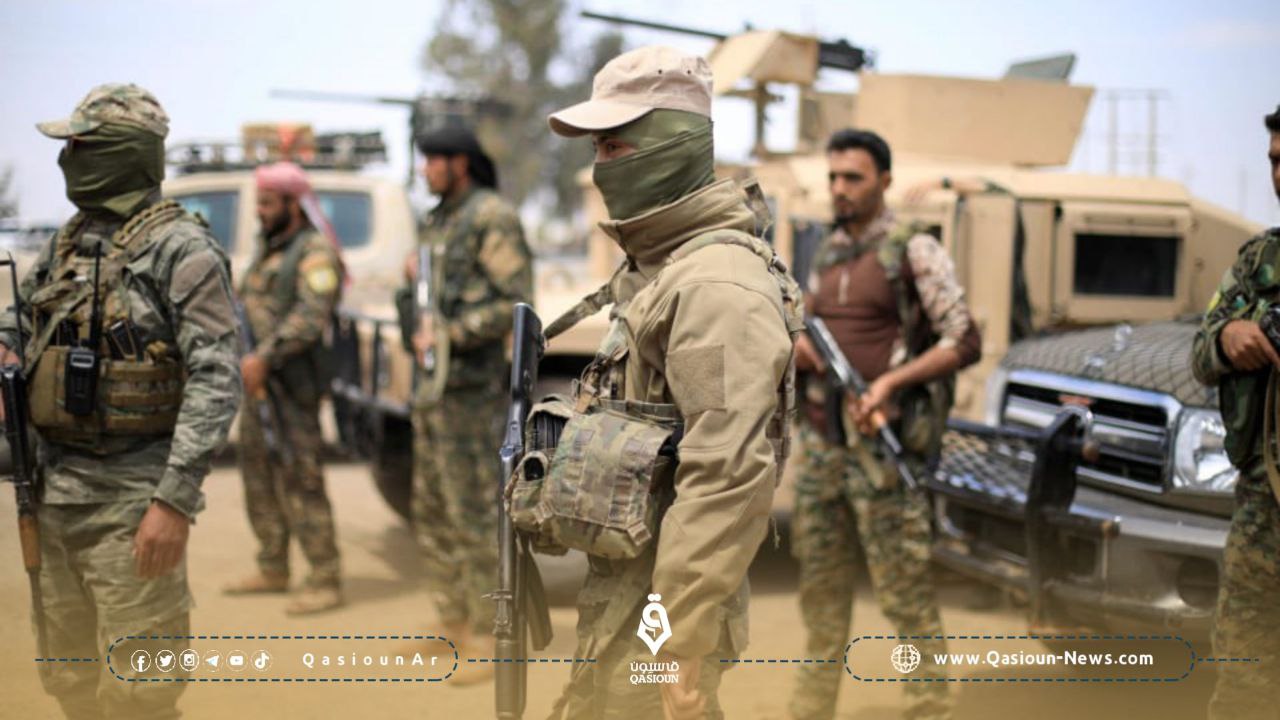 A force linked to the Syrian Democratic Forces (SDF) stormed the home of the Al-Ali Al-Abed family. ", under the pretext of resolving a clan dispute in the "Al-Laith" area in the city of Kishkiyah, early in the morning, Wednesday, September 14.

The "Euphrates Call" website stated that this attempt to resolve the tribal dispute turned into a bloody clash after the "SDF" used violence only to confront it by a group of townspeople.

According to the website, the armed clash resulted in the injury of two children and a woman from the neighborhood, the killing of two SDF members and others during the clash, and the arrest of ten people from the village.

The SDF always conducts security operations in the eastern countryside of Deir Ezzor, where activities of ISIS cells are monitored, but the arrests they carry out target civilians, many of whom were later released.