The killing of a group of Iranian militias in the city of Palmyra, east of Homs 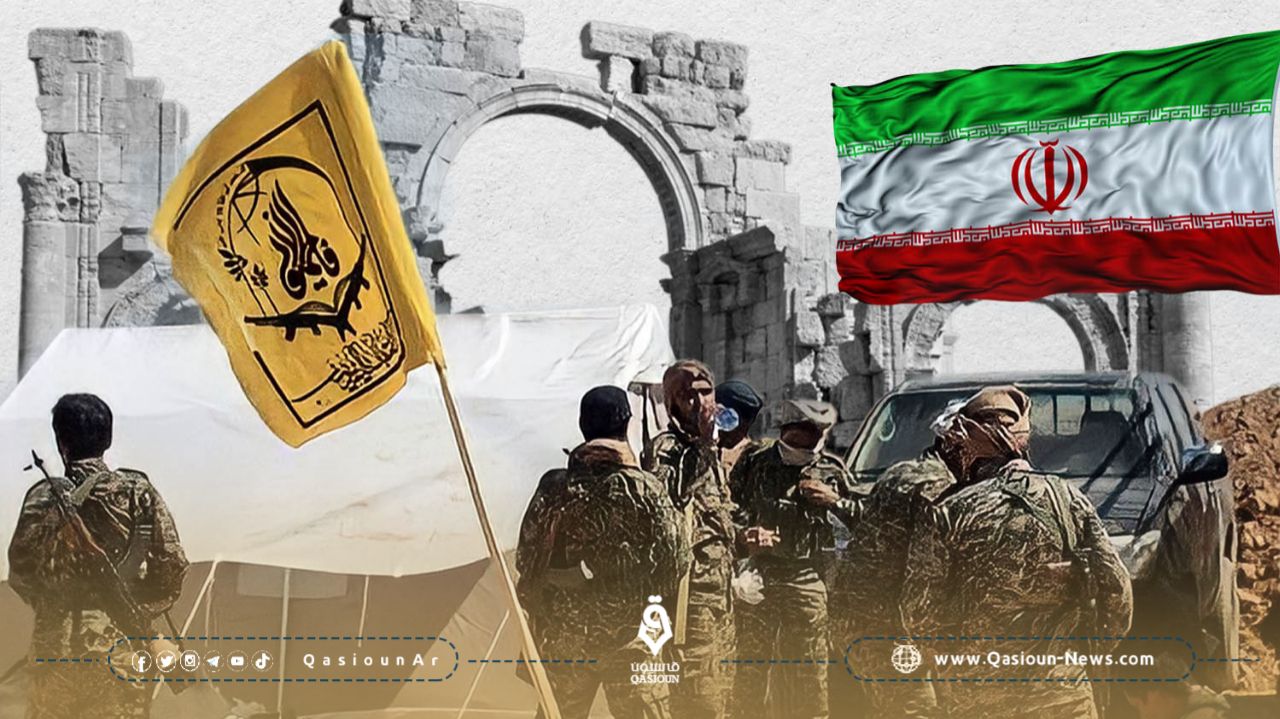 A group of members of the so-called "Al-Quds Brigade" killed one of the Iranian militias, following an attack by unknown persons on a car they were traveling in in the Palmyra desert, east of Homs.

And local sources reported that "unidentified gunmen targeted, with an RPG, a military patrol of the Al-Quds Brigade, consisting of two four-wheel drive vehicles and a Kia car, in the Palmyra desert, east of Homs."

The sources added that "the targeting resulted in the killing of four members of the Al-Quds Brigade and the wounding of others, and clashes with machine guns erupted for a short period."

She pointed out that "the clashes were followed by large military reinforcements, in addition to helicopters to comb the desert and pursue the attackers."

It should be noted that the Assad regime's militias control the city of Palmyra, but the Iranian Revolutionary Guard has the greatest influence in the region.