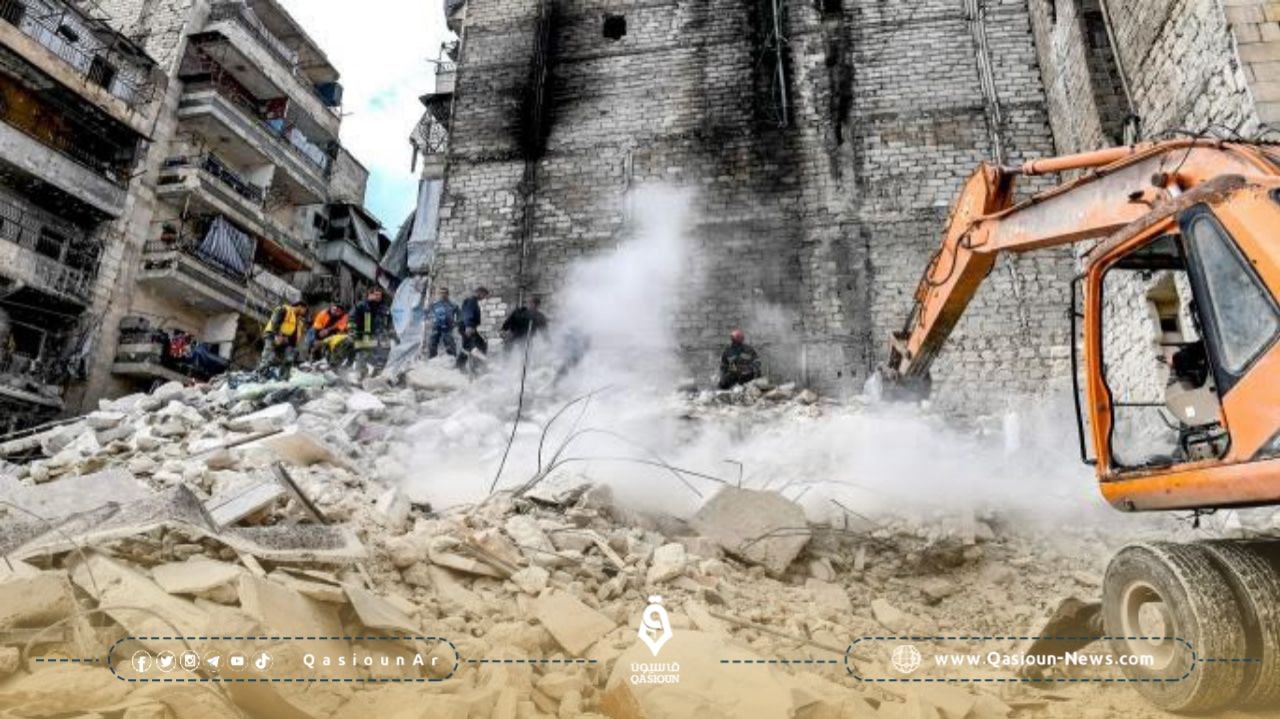 Today, Sunday, August 14, the Ministry of Defense of the Syrian regime announced that it will detonate the homes of civilians and displaced persons in specific areas of Aleppo and its countryside today, under the pretext that detonating munitions and explosive devices are remnants of war.

And the Ministry of Defense published a tweet on its official website today, that its forces will remove explosive devices in the Al-Rashideen neighborhoods, around the Family House, in Aleppo and its countryside.

The ministry added that it will remove mines in the neighborhoods of "The College of Armaments - Forests of Al-Assad - Khan Toman - Al-Zahra and the International Park."

Local sources indicated that those threatened with eviction do not have other homes in the neighborhoods of Aleppo, which sparked a wave of anger among the people and criticism of the decisions that they considered unfair to them.

The sources pointed out that the neighborhoods of Aleppo are now filled with thousands of fighters affiliated with Iran, in addition to the arrival of the militants of Kefraya and Foua, and therefore there is a great shortage of homes for all these numbers whose homes are threatened by bombing.

Residents fear that the issue of detonating houses under the pretext of mines and remnants of war is the pretext that the regime will take to force them to vacate their homes without knowing the fate of those homes whose owners fear that they will be owned by real estate development companies that will prevent them from returning to them permanently, as is currently happening in more than one area Syria.

It is noteworthy that a previous study of the Aleppo City Council stated that more than 85% of the multi-storey buildings in Aleppo are cracked, and more than 80,000 of them are liable to collapse at any time.