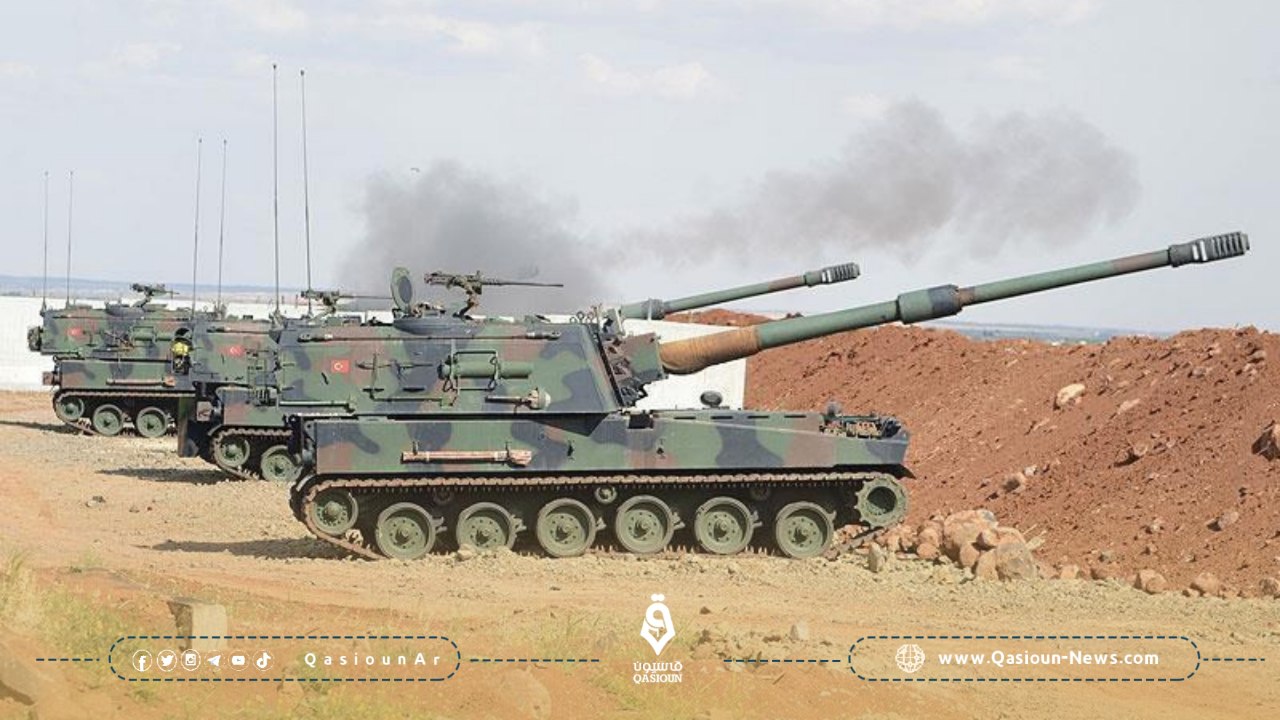 The Turkish Ministry of Defense announced the neutralization of several elements of the "PKK" and "Democratic Union Party" (PYD) militia in Syria and Iraq during the past 24 hours.

According to a statement issued by the ministry on its Twitter account, yesterday, Saturday, August 13, it said: 5 members of the Qasd militia were neutralized, who fired harassing fire towards the area of ​​Operation Peace Spring and were preparing to launch an attack on the area.

Today, Sunday, August 14, the ministry announced that 5 PKK terrorists who were discovered in its areas of operations in northern Iraq have been neutralized by the Turkish armed forces.

The ministry added that the Turkish Armed Forces will continue to neutralize and carry out operations against the locations and points of terrorists where they are monitored.

It is worth noting that the contact areas between the Syrian National Army on the one hand and the SDF militia on the one hand, witness almost daily clashes, infiltration attempts and mutual shelling during the last period, in conjunction with Turkish statements to launch an expected military operation against the positions of the SDF militia control.