4 killed in separate assassinations in Daraa within 24 hours 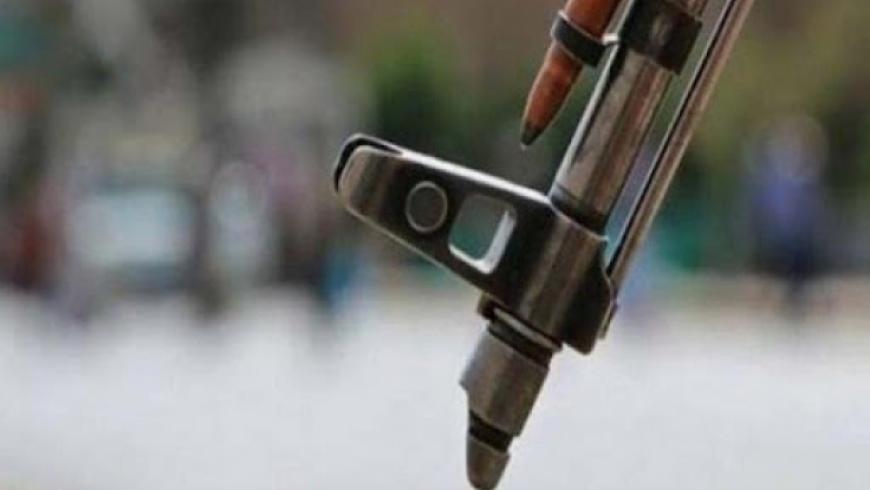 Local sources reported that 4 people were killed in Daraa as a result of separate assassinations in the province on Sunday in different areas.

And local media said that two young men from al-Sanamayn city in the northern countryside of Daraa governorate were killed after being targeted by gunfire, which led to their killing instantly.

Meanwhile, a young man was killed and another wounded due to the explosion of a mine remnants of war in Daraa al-Balad city.

In a related context, a civilian was killed and another wounded as a result of being targeted by direct fire by unknown persons near Tasil town, west of Daraa.