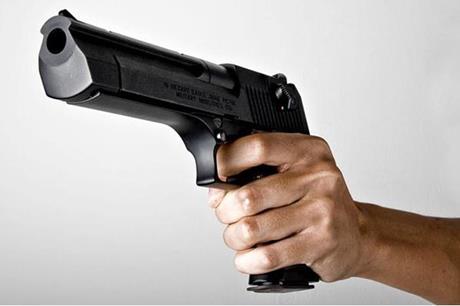 President Bashar al-Assad issued a law that includes amendments to a number of articles of the Weapons and Ammunition Law issued by Legislative Decree No. 51 of 2001.

According to the law, fines and penalties related to the manufacture, smuggling and possession of arms and ammunition with the intent to trade in them are tightened to a twenty-year detention period, and a fine of no less than three times the value of the seized arms or ammunition.

The new law stressed penalties for carrying and possessing weapons, military pistols and their ammunition, hunting rifles and exercise weapons without a license.

And penalties for anyone who fishes with a firearm during the hunting ban period specified by a decision of the Minister of Agriculture and Agrarian Reform.

Those in possession of non-licensable military weapons or ammunition are exempted from punishment if they hand them over to the nearest ISF center within nine months.

Those in possession of weapons, ammunition or fireworks in violation of the provisions of Legislative Decree No. 51 are also exempted from punishment if they request a license in accordance with its provisions or hand them over to the nearest ISF center within nine months from the enforcement of this law.