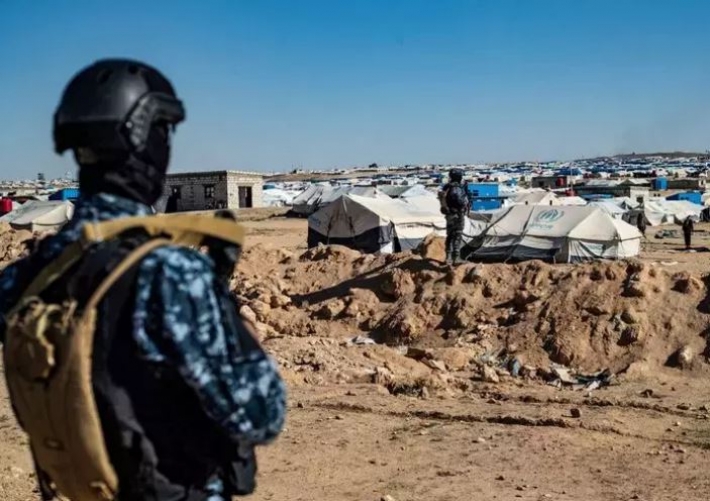 The Syrian Democratic Forces (SDF) have tightened the curfew imposed inside al-Hol camp in Al-Hasaka countryside, and prevented humanitarian organizations from entering it.

Local sources said that SDF militia toured the camp, and announced through loudspeakers the tightening of the curfew, which it imposed last Thursday, after two women of ISIS fighters fled, one of them Moroccan and the other Iraqi.

The sources added that SDF accused some employees of the organizations of complicity in the smuggling process, and prevented the employees of local and international humanitarian organizations from entering the camp, with the exception of Kurdish Red Crescent employees.

It is noteworthy that SDF militia issued a decision earlier last February banning media outlets from working in their areas after they documented the violations inside SDF-controlled camps.