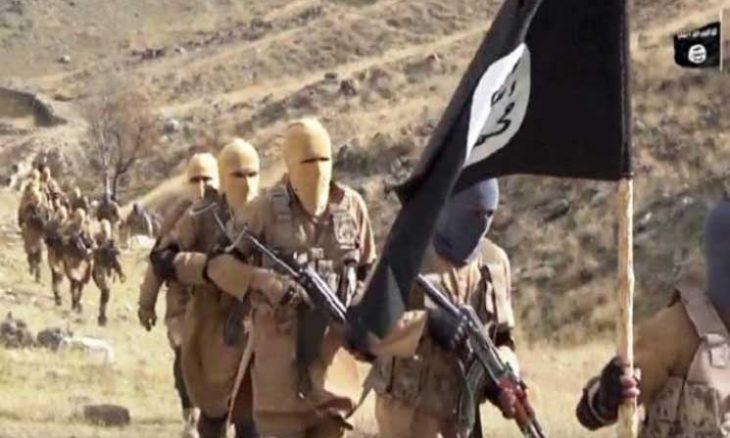 On Tuesday, the "Islamic State" organization claimed killing one of the dignitaries of a clan in the countryside of Deir Ezzor, by shooting him.

Before the adoption of the organization, local news networks published the news of killing Ahmed Jassem Al-Ahmad Al-Ajjan, noting that he was one of the notables of Al-Dawagneh clan.

It added that he was shot dead by unknown persons on the road to Albu Shams village in the western countryside of Deir Ezzor.

The organization said in a statement, published by the news agency "Amaq" that is close to it, that its cells fired a machine gun at Al-Ahmad while he was riding a motorcycle.

The agency accused the dead man, according to the Syria TV website, of working with the International Coalition and the "Syrian Democratic Forces" (SDF).

Finally, the organization published pictures showing dozens of its masked members in places where it operates in Syria, such as the desert and the countryside of Deir Ezzor, Al-Hasaka, Al-Raqqa, Daraa and Homs.