A newborn girl was found next to a mosque in Atarib 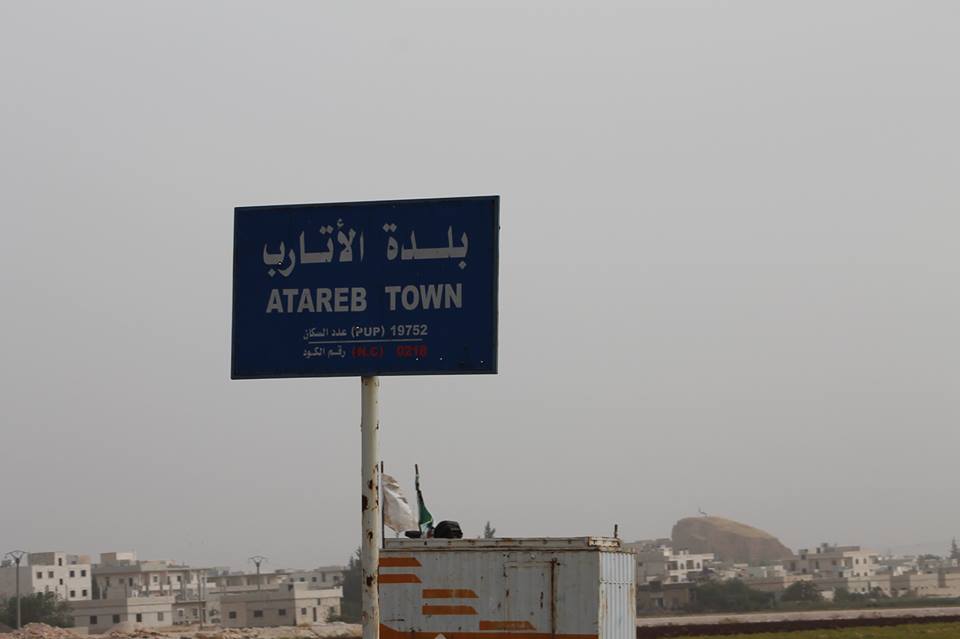 In an incident that has been repeated a lot recently, on Tuesday dawn, civilians found a newborn girl placed in front of the Great Mosque in Atarib city in the western countryside of Aleppo.

Local sources said that a young man riding a motorcycle threw a newborn girl in front of the Grand Mosque in Atarib city, west of Aleppo, while worshipers were performing the dawn prayer inside the mosque.

They added that after the end of the prayer, the worshipers went out to the mosque's door, took the girl and handed her to the police station to identify her family.

It is noteworthy that the incident of throwing children on the roads has remarkably recurred recently in most of the Syrian governorates, whether it was under the control of the regime, the opposition or SDF.