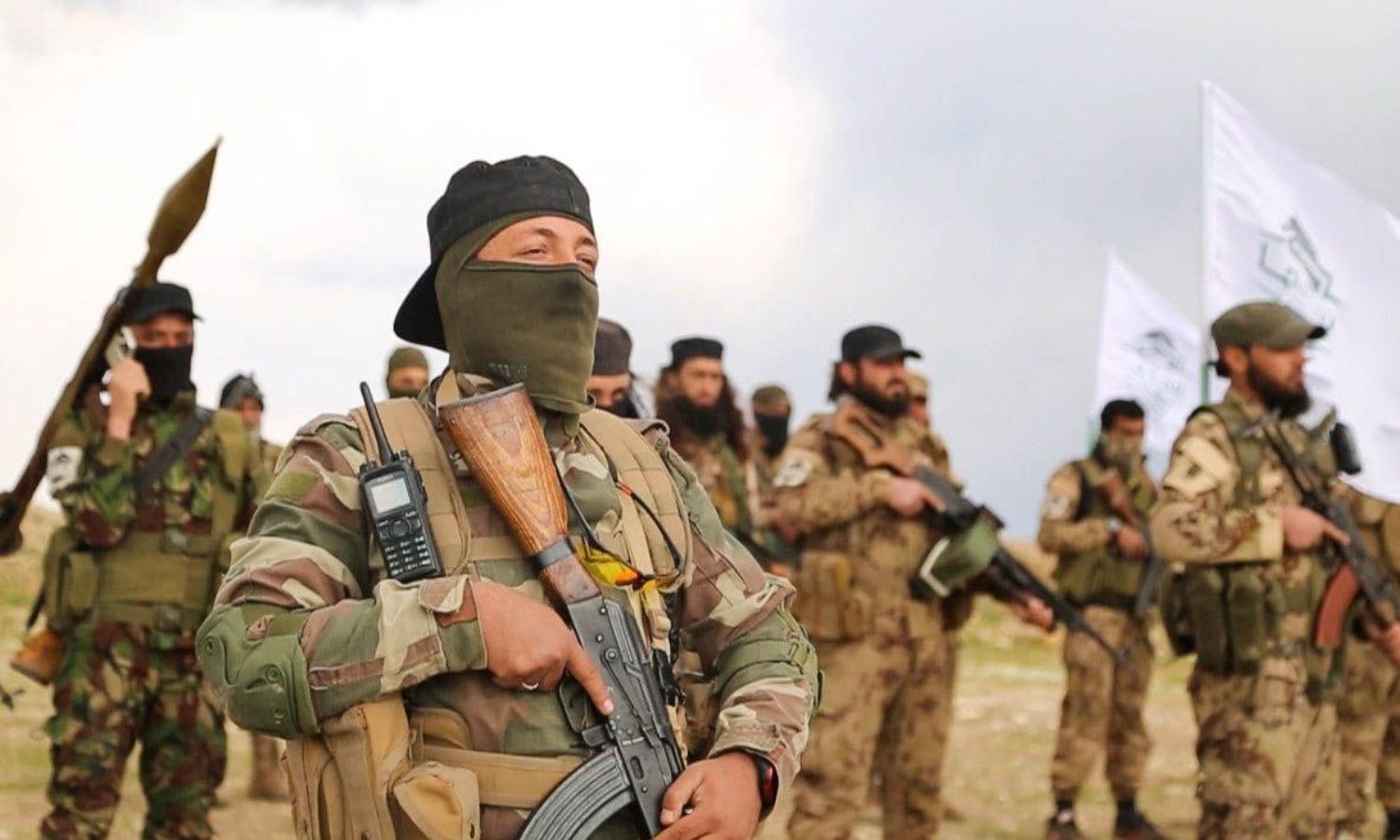 Hay'at Tahrir al-Sham, which controls Idlib province and parts of Hama countryside, Latakia and Aleppo, announced the graduation of a "leveling up" course for fighters in its ranks.

The graduation of this course comes after a series of numerous graduations conducted by "Tahrir al-Sham" for dozens of fighters from several courses, with different names.