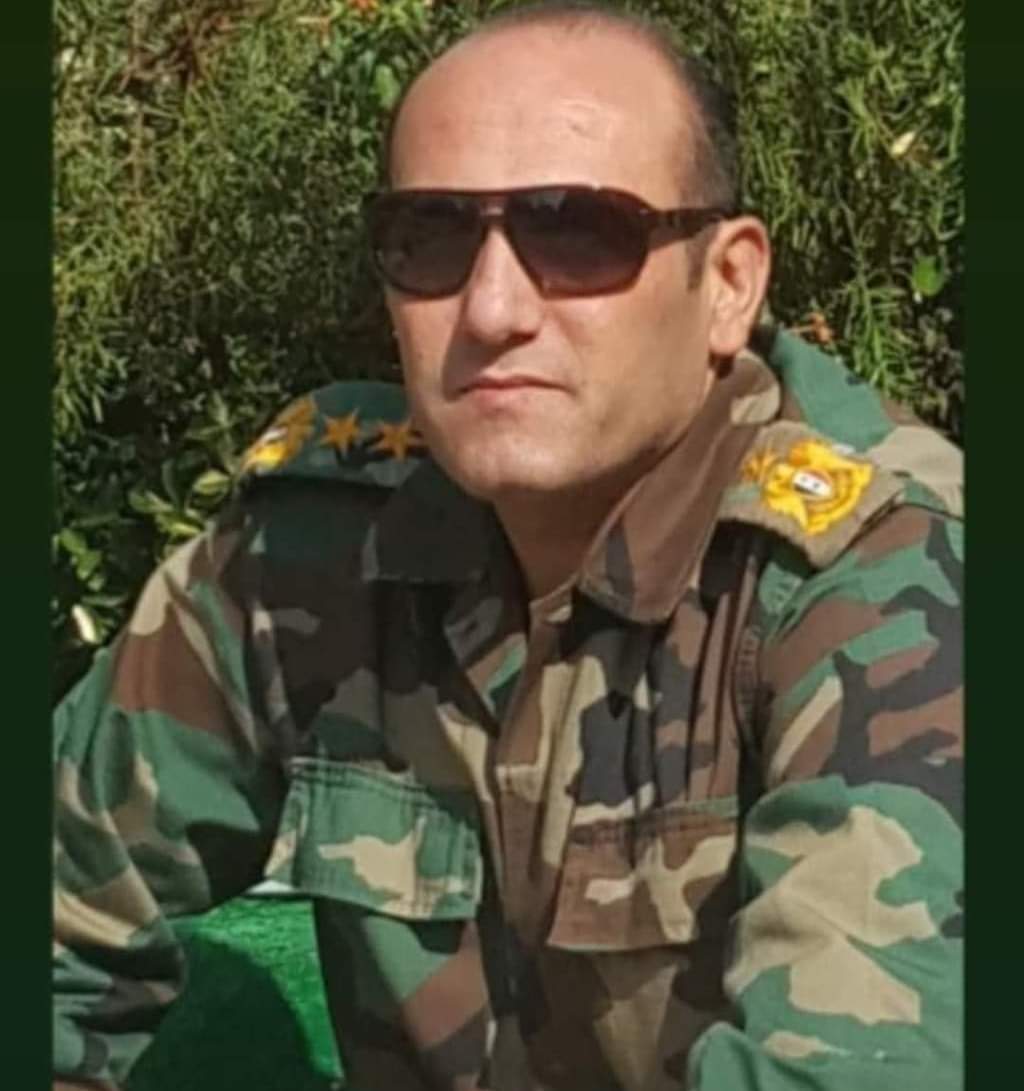 Without announcing the causes that led to the death until the moment of editing this news.

Opposition networks spoke of Shehadeh's killing during battles with cells of "ISIS" organization in the desert region in eastern Syria, which have continued since the beginning of this March.