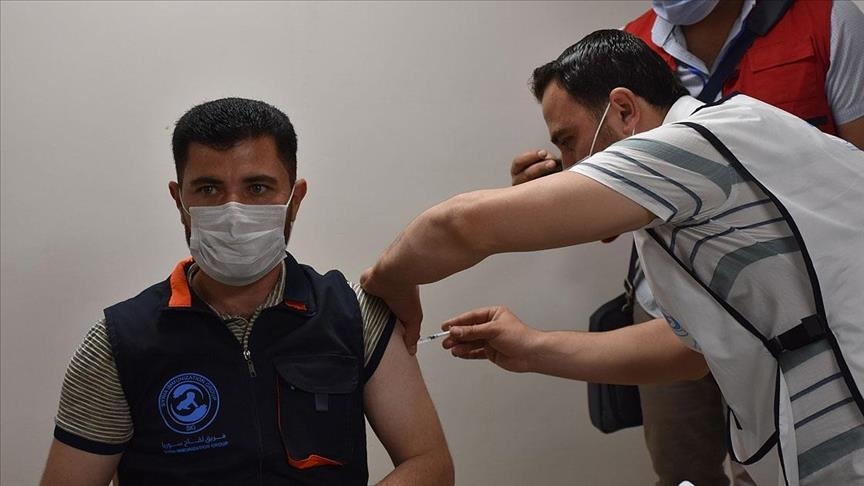 Yesterday, Thursday, the Syrian Civil Defense demanded the residents of northwest Syria to receive a vaccine against Corona virus, in conjunction with the increase in the number of infections around the world.

The Civil Defense said, through its official accounts, that receiving the vaccine has become a necessity to protect against a possible new wave, which may be more effective than the last wave.

He added that the demand for vaccination is very weak despite warnings of a new wave in conjunction with the rapid spread of the Omicron mutant in several countries, calling for a commitment to follow preventive measures and avoid crowded places.

It is noteworthy that the Civil Defense warned earlier of a new wave of the virus in northwestern Syria, despite the noticeable decrease in the number of infections.