Because of the electricity crisis... a local Marea submits his resignation in full 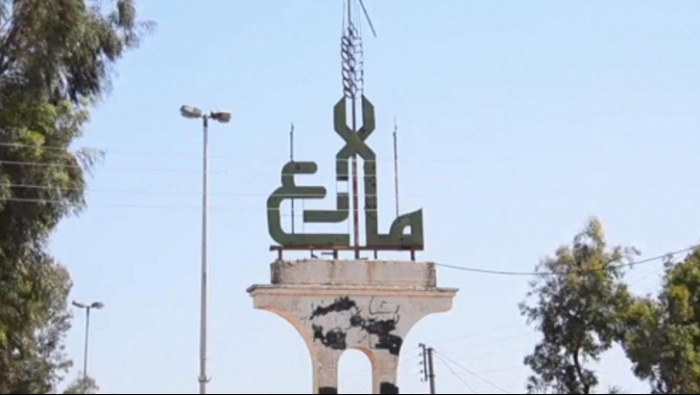 The local council in Marea city, in the northern Aleppo countryside, announced its collective resignation, in protest of its inability to pressure the Electricity Company to reverse its decision to raise prices.

In a statement posted on its official Facebook page, the council said, "Our people in Marea city, we bear witness to God that we have made the utmost effort to provide the services we can to our people, knowing that the need is very great and what is available is very few."

It added: "After a torrent of false accusations were leveled at us, and today, after we have reached what we have reached regarding the electricity price and the results of our meeting with stakeholders, we in the local council announce our resignation to our people in Marea city."

It indicated that the council is in a state of running business pending the formation of a new council.

It is noteworthy that the people demonstrated during the last few days in Marea city, and the rest of the cities and towns in the northeastern Aleppo countryside, due to the increase in electricity prices.