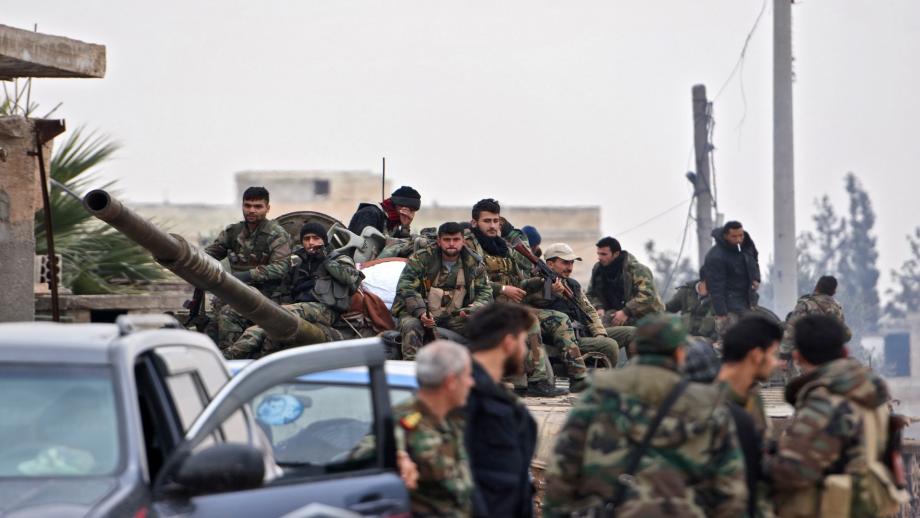 (Voice of the Capital) network announced the death of the so-called “Iyad Kamal”, nicknamed “Moro”, the leader of a local militia affiliated with the Military Security, as a result of the wounds he sustained as a result of an assassination attempt on him by two young men earlier this month, during a tour with his companions in “Mazraa town” Beit Jinn” in Damascus countryside.

According to the source, the two young men fired direct bullets at “Moro” and his companions inside the car, before fleeing by means of their motorcycle. (Raad), he lost his life before he got to the hospital.