The regime prevents the delivery of external agencies to their owners 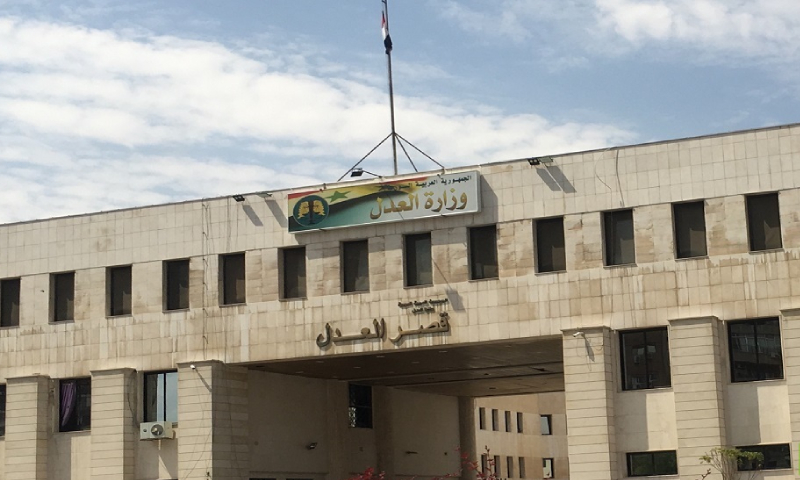 The Ministry of Justice of the Syrian regime issued a circular banning the delivery of external agencies deposited with the notary public to their owners or legal agents and only allowing them to give them a certified copy of them upon their request.

According to the circular, the ministry called on notaries to abide by this in order to avoid foreign agencies being subjected to distortion or forgery.

It pointed out that this decision comes due to the large number of requests received from citizens or their legal agents in various governorates, including the request to hand them over to the external agencies deposited with the clerk after completing the procedures for depositing these legal agencies.

It is noteworthy that the government of the regime has taken several measures regarding the extraction of official documents and agencies that allow it to seize the homes and lands of the forcibly displaced.